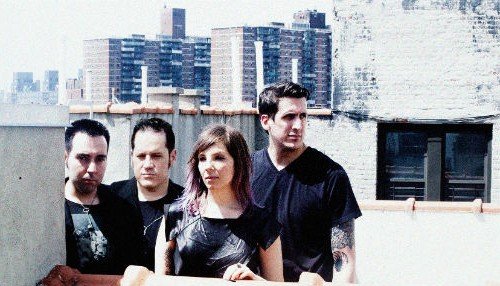 The band explain: “The Harrow is an elegant means of capital punishment: a series of needles to inflict torture, pain, and understanding. Words are the punishment, carved elegantly into the skin until the victim dies. Just before he expires, the condemned truly understands the nature of his crimes…” 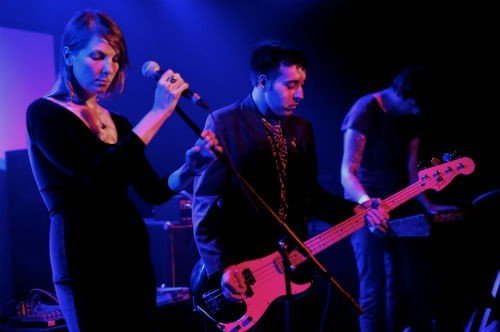 Their prior work includes Automelodi, Bell Hollow, Revel Hotel, The Funeral Crashers, Dream Affair, The Naked and the Dead, Eleven Pond, and the 2010 touring edition of The Chameleons.