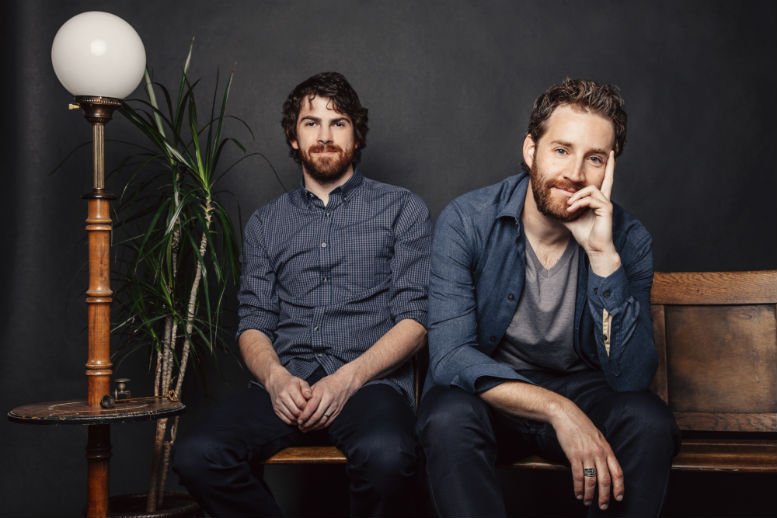 ‘Don’t Make ‘Em Like They Used To’, is their latest single, out on May 6th via Tonic Records. The track is the perfect intro, to their unique and immaculate blend of classic blues rock, gritty soul, instilled with a generous dash of funk.

Hey The Harpoonist & The Axe Murderer! That’s quite a unique name you’ve got there…how did it come about?

We were trying to come up with a band name and were listening to Kris Kristofferson’s ‘Me and Bobby McGee’. He sings ‘I took my harpoon out of my dirty red bandana’.

We had never heard the harmonica referred to as a harpoon before. We decided that that had to be a part of the band name. 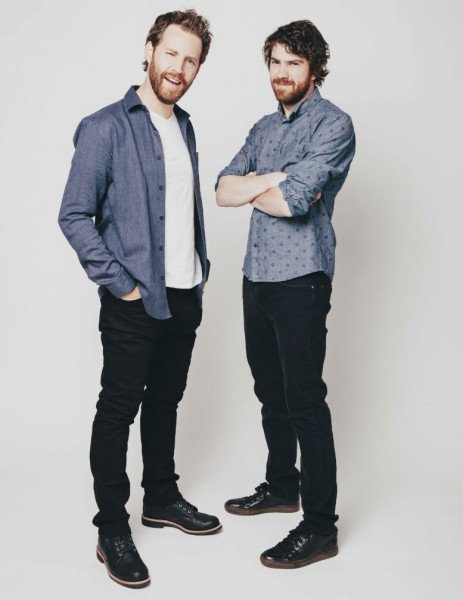 We eventually came up with the aliases where Shawn would be ‘the Harpoonist’ because he plays blues harp, aka harmonica, and I would become ‘the Axe Murderer’ because I play the axe, which is slang for the guitar.

If you could collaborate with any artist, dead or alive, who would it be?

What’s your latest single ‘They Don’t Make ‘em Like They Used To’ all about?

It’s somewhat self-explanatory. Basically just a glorification of things past like cars, music, and friends.

Most of us have that feeling from time to time, that the world is becoming worse and worse, and we long for simpler days.

There is an abundance of talent, and a supportive community. However, there is a lack of venues, and many venues are suffering because of Vancouver’s extremely high rent. We just had one of our most well known venues, The Railway Club, shut down because of high rent. This is a venue where bands like Radiohead would show up for impromptu shows. A sad state of affairs. People are still making great music though!

Favourite live venue to perform in so far?

Opening for Taj Mahal on a floating stage in Kaslo, BC.

Finish our next album, go in for a few sessions with our band therapy counsellor, summer festivals, and then releasing our new album and tour it like mad.

Who are your biggest influences? Musically and non-musically:

The two of us have somewhat different tastes, Shawn being more into funk/soul, and me more into Rock and Folk. We share an affinity for classic blues: Muddy Waters, Mississippi John Hurt, Sonny Terry and Brownie McGhee, Albert King. But we also share an affinity for some neo-vintage, rock/soul bands like Dr. Dog, Zeus, Jason Collett.

For both of us, one of our favourite books of all-time is Geoff Berner’s ‘Festival Man’. Read it, especially if you’re a musician.

Outside of music we both are fans of Portlandia, fancy food, good wine, long walks on the beach, and a good night’s sleep.

And finally, where are you playing next?

We are very excited to be embarking on our first ever European tour supporting some of our favourite bands, Dr. Dog and Xixa.