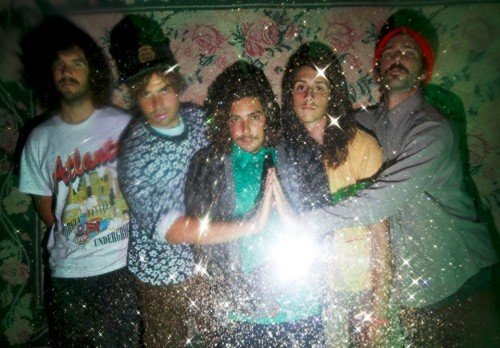 Get your free download for ‘Someday’, by Long Beach psych punks The Growlers. The track si taken from their new album, ‘Hung At Heart’ on 25th March via FatCat Records.


The Growlers’ lifestyle has always been a simple one; blending surfing and experimentation, both in music and road dog life.

Having only occasionally tripped it across the ocean, it might come as a surprise to find out that this is The Growlers’ third full record, and despite initial dabblings with high-profile producers it’s as homegrown as they come, recorded by the band with no outsider input at their previous base in Costa Mesa. 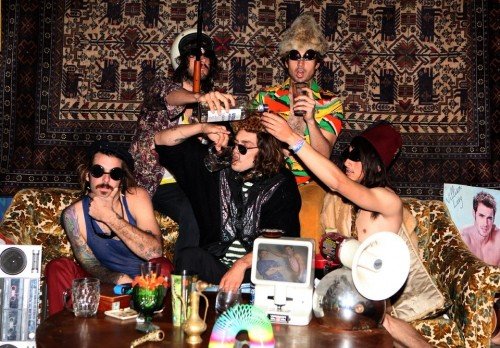 Their self-coined ‘bent sound’ is achieved with a high knowledge of modern day recording techniques, paired with the very finest outdated recording and amplified equipment.