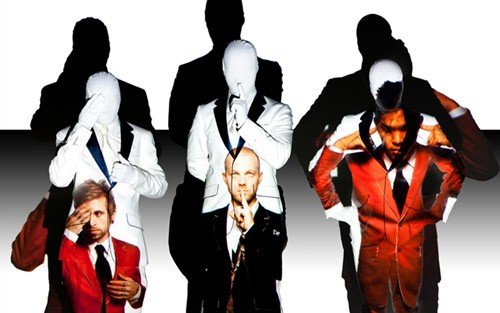 After playing to a number of packed venues on the first week of their European tour last week, the band release their fully-charged 45min trip through collective and solo work, with rare and unreleased tracks, latest material and remixes of Daft Punk, TV On The Radio, STS9, Linkin Park, The White Stripes and more.

More Voltage by The Glitch Mob on Mixcloud

Since 2006, The Glitch Mob and their hip-hop infused electronica have become dancefloor regulars. Innovative and forward-thinking, their bass-heavy beats have rocked the US dance scene.

With an official remix commissioned for Daft Punk’s Tron Legacy Reconfigured project and official remixes for the likes of TV on the Radio, Linkin Park and numerous others, The Glitch Mob’s sound continues to gain respect, popularity and fans amongst their fellow musicians and fans alike.

Their music has found key placements for television shows (CSI, Damages, America’s Got Talent), film (Captain America, Tim Burton’s 9), and commercials for GoPro and Fiat, further proving that The Glitch Mob have become a major force in the US electronic scene.