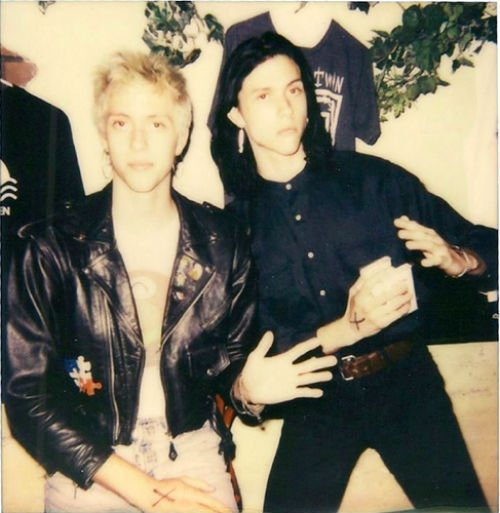 The Garden is the intellectual refute to critics of the post modern, pantheistic generation of music listener with an equal dose of punk irreverence and undistilled fury. 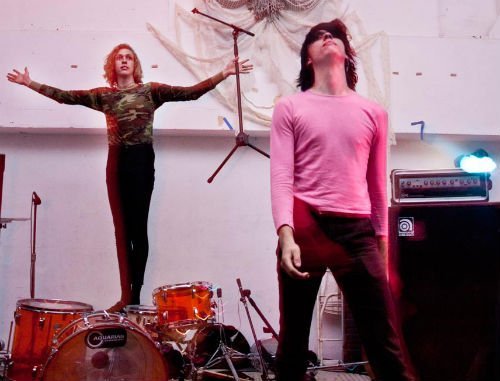