When Henrik “HP” Pettersson picks up a mobile phone on a Stockholm train one morning, he has no idea that his life is about to change forever. 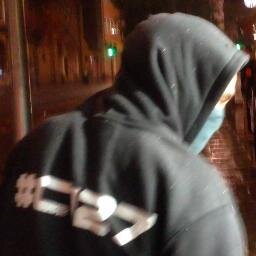 The phone’s invitation to play “The Game” is too tempting to resist and he soon finds himself embarking on a series of dangerous missions.

But fun soon turns to fear as his Police Detective sister is dragged into the action.

As their lives spiral out of control, HP faces a challenge he never expected. Can he outwit The Game before it’s too late, or will The Game play him?