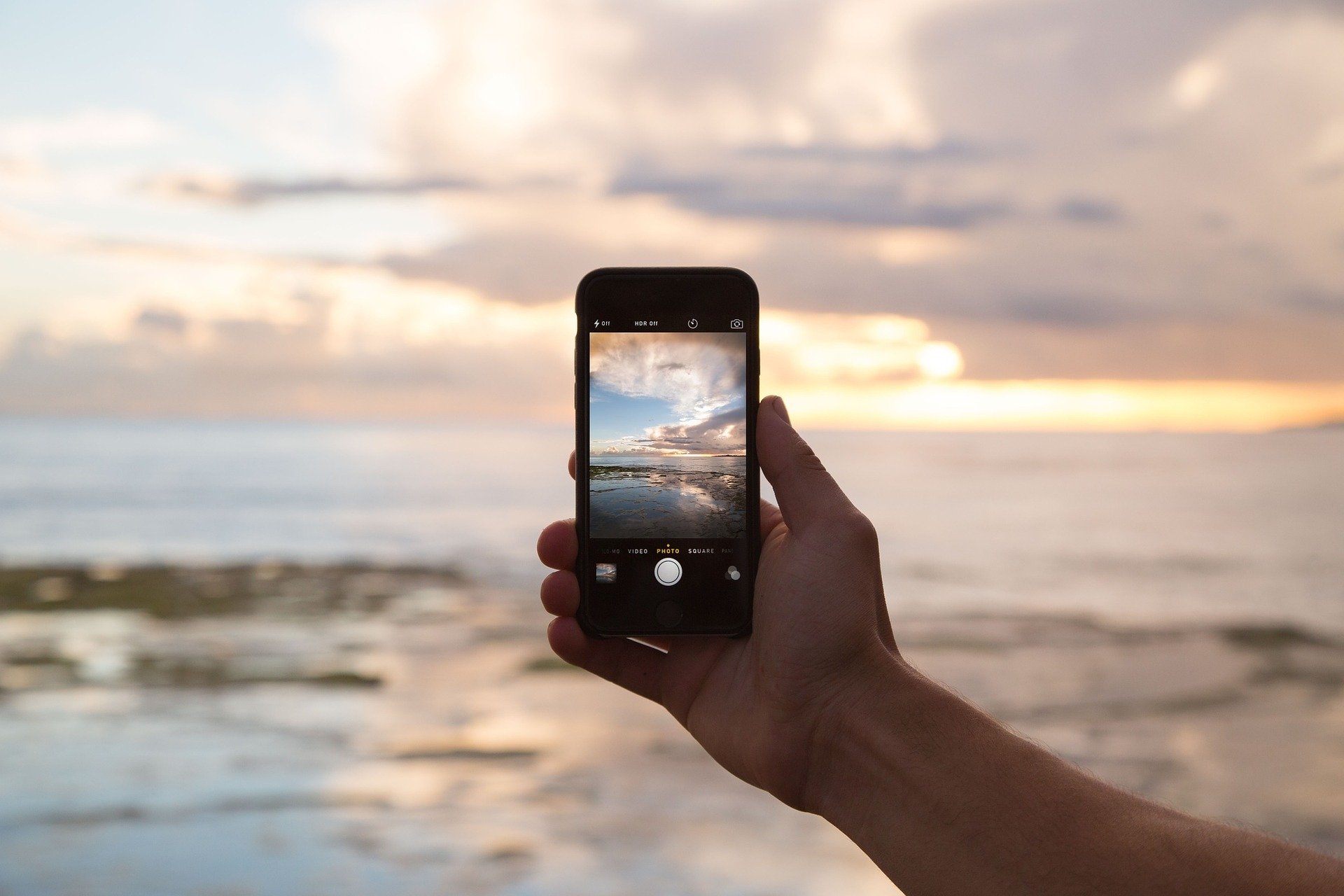 There is so much that needs to be considered when choosing a mobile phone today. After all, technology has advanced rapidly, and the smartphones on the market have capabilities we would have never dreamed possible several years ago. From various applications to state-of-the-art cameras, there are so many great features to look into. With that in mind, continue reading to discover the various factors that need to be considered when looking for a new mobile phone.

Make sure there is plenty of storage – There is only one place to begin with phones of today, and this is their storage capacity. Today, with so many apps to enjoy and lots of other elements clogging up our mobile’s memory and storage space, it is really important to look for a mobile phone that has a good amount of storage. You want to be looking for something that has a minimum of 32GB in phone storage.

Ignore camera megapixels – A lot of people get so consumed with the number of megapixels a camera has. This doesn’t really matter. Your camera, of course, does matter. After all, along with battery life, it is probably one of the most important features that people look for when choosing a mobile phone. Pay attention to special features like optical image stabilisation and dual lenses, as well as aperture. With the latter, lower numbers are best.

Read reviews – Another important part of the process is to read reviews that have been left by other people that have used the phone before. You should also read reviews about phone plans. You can get a SMARTY free month through this. This will help you to find a good phone and a plan that is compatible with it. After all, your phone is only part of the consideration and expense.

The phone’s display – You will also want to consider the phone’s display. Rather than getting bogged down with the resolution, you should concentrate on the brightness and colour quality of the phone screen. After all, while a 4K screen may be nice to have, it is a bit of overkill. Instead, you want a panel that is colourful and one that is bright, meaning you can easily see it outdoors. You should also consider the screen size in terms of practicality.

Operating system – Last but not least, the final piece of the puzzle is the operating system. Generally, this is a decision between iOS and Android. However, there are other options to choose from. In general, though, Android will give you more choice yet iOS is a lot easier to use.

As you can see, there is a lot that needs to be considered when you are looking for a new mobile phone. Nevertheless, if you consider all of the tips that have been provided in this blog post, you will give yourself a great chance of choosing the perfect mobile phone for you.

Did you know that there are smartphones to lower eco-waste?

Fairphone 2 is a smartphone that has been designed to combat the electronic waste issue. It is a sequel to the first ‘ethical smartphone.’ Discover more below.

The original Fairphone had relative success. This phone was launched in 2013 by the Amsterdam-based social enterprise. What made it different from other smartphones on the market? Well, the Fairphone came with the promise that it would lower electronic waste, improve the working conditions for the factory staff that were based in China, and that it would not use any components that were made using minerals from conflict mines. Thanks to the 60,000 people that bought the original version of the phone, the company were able to upgrade it and create the Fairphone 2 without requiring investment from external sources.

So, what makes Fairphone 2 different from the first version? Well, the phone has been designed in such a way to combat the throwaway nature we have developed in regards to phones and other electronic items. One of the ways it does this is by being easy to repair, which saves consumers money too. The phone can be opened with ease, and it is constructed in such a manner that makes repairs more straightforward. The company has made spare parts easy to access as well. It is hoped that this will encourage people to get problems fixed, rather than throw their phones away.

Not only this, but the back cover of the phone is also shatterproof. This wraps around the edges of the screen. We have probably all experienced that dreaded moment when we drop our phone on the floor and take a deep breath as we pick it up to see if it has shattered. Well, the chances of this happening are minimised with the Fairphone 2, which in turn aims to reduce the number of damaged phones that get thrown away.

The phone, which has been co-designed with Seymourpowell, a London design agency, also aims to improve conditions for factory workers. A contribution from the sale of every phone will go to a worker welfare fund at their factory in Suzhou in China. This is where all of the phones are manufactured.

Not only this, but the business works directly with suppliers that trace their materials back to mines that are validated as being conflict-free. They ensure that every material can be traced back to its source so that there is full clarity regarding where it came from. Another unique aspect associated with the Fairphone is the fact that the company has placed a detailed breakdown of costs on their website. This shows people how much it takes to make, service, and sell the phone, ensuring full transparency. This is something we have already seen with some mobile phone contract plans, which are very transparent when it comes to costs.

Finally, on their website, you can also take a look at the milestones they have reached so far, and their goals. For example, they have begun researching to set up an electronics repair centre, they have reached the goal of fully supporting conflict-free tantalum, and they have received a 10/10 for repairability from iFixit.

There are a lot of common traps that people tend to fall into when it comes to buying a mobile phone. One of the common errors that we see a lot of people make is not taking action when they reach the end of their contract. A lot of people purchase mobile phones on contract today because it is seen as a more manageable way to get the type of phone you are interested in. But what happens when the end of the contract is up? If you do not upgrade your mobile phone, you certainly should not go on paying the same price. After all, the price you pay includes the price of the phone, and so you do not want to keep paying for the phone again and again. This is why it is critical to get in touch with the mobile phone company to find out more about this. You should tell them that you do not want to upgrade your mobile phone and so you want to negotiate a new price because you have paid for the handset.

Another mistake that we see a lot of people make is buying a mobile phone without considering their needs and what is going to be right for them. We all have different requirements when it comes to data and storage, for example. If you are someone who has access to a WiFi network that you can connect with all of the time, you are not going to need as much data as someone who relies on their mobile data as their primary way of connecting their model to the Internet. Therefore, the best thing that you can do is sit down and work out exactly what you want and need from a mobile phone.