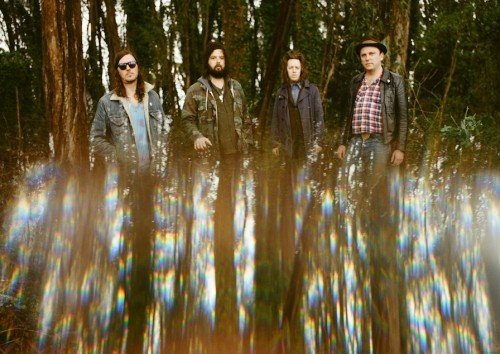 The quartet—Tim Cohen, Shayde Sartin, Wymond Miles, and Kyle Gibson— got started in 2008 and look exactly like a biker gang composed of record store employees who could stomp your ass while shouting Kobaïan (that language ‘70s French prog band Magma made up) at you, if they felt like it. 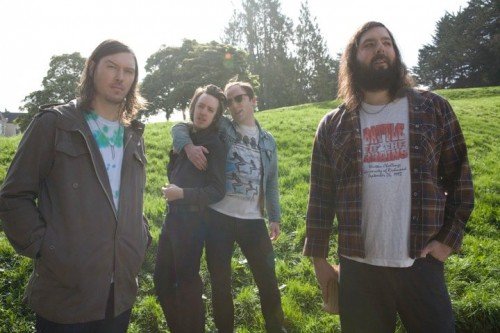 So, it’s cool if you feel a bit unnerved when first meeting these four shaggy San Franciscans, even if that meeting only occurs via their songs…