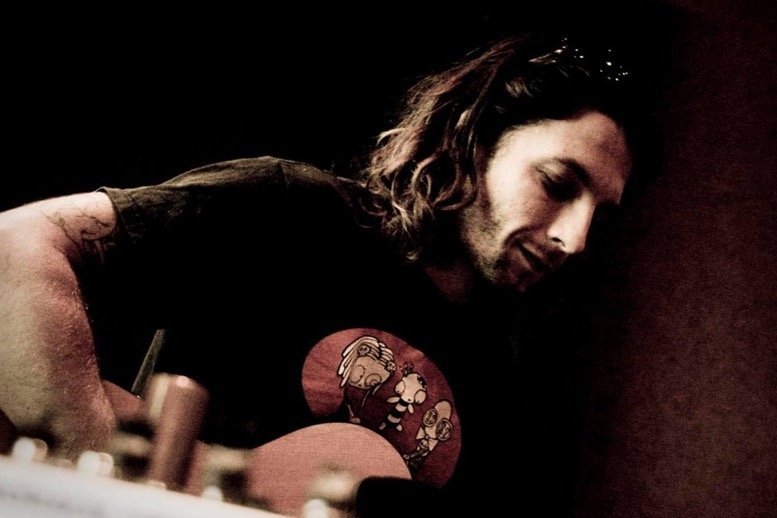 New Zealand’s songwriter Neil Pharazyn , chat to FM about, ‘The Reason For Living'(out now via TFTP), the perfect example of meaningful folk music with a modern message, delivered by his engagingly clever The Folk Today Project.

Hi The Folk Today Project! How are you today?

Never better. And top of the day to you too FM

You’re a concept band – can you explain to our readers what you mean?

I’m the songwriter, Neil Pharazyn. I started The Folk Today Project to try to reinvigorate what used to be a chart-topping concept – folk music with a message.

Folk music was the biggest thing around during the 1960s. Musicians were topping the charts protesting against war, and fighting for the right for everyone to get respect.

Where did that fire go? Shouldn’t folk music today be in there stirring things up. It’s not as if there aren’t plenty of social issues in our faces today that we can sing about. School bullying, hanging out versus dating, mobile phone obsession, gay marriage…you can probably suggest more.

What’s your new single ‘The Reason For Living’ all about?

The Folk Today Project debut track “The reason for living” is our take on a modern phenomenon. Today almost 50% of U.S. adults are single, (NYU Professor Eric Klinenberg interview).

That’s an amazing figure, isn’t it? It’s much the same in the UK. We question what’s going on there. With a catchy tune.

If you could collaborate with any folk artists – dead or alive – who would it be?

Where do you see The Folk Today Project in a year’s time?

That’s the dream question. Every aspiring artist or band likes to reach for the stars. It would be great if we or some other indie folk artists put a social message into a song that took it to the top of the charts in the coming year. I’m tinkering with a climate change song at present.

What can we expect to hear from you in the coming months?

Not sure. See the above answer.

What do you think of mainstream folk music at the moment?

The question is WHO is folk music at the moment? Let’s call it Indie Folk. It sounds more modern and spreads the net wider. I’d vote Passenger and The Lumineers. I suggested that Ed Sheeran be included but was told “no longer”.

Angus and Julia Stone are great folky indie. It’s tricky though to make categories. However, the further I get away from Passenger the less folky the artists sound.

Can we catch you live any time soon?

At the moment The Folk Today Project is a studio band.