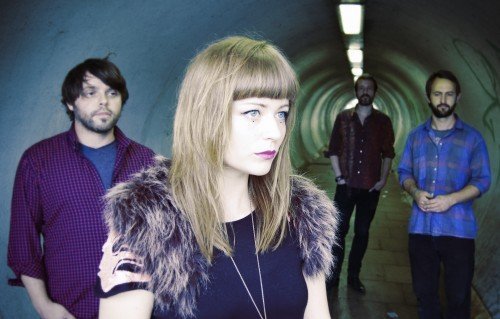 
Fronted by Alison Garner, their sound is characterised by heavy use of distortion and feedback mixed with delicate vocal harmonies delivered with a pop edge.

The band’s own Michael Savage’s exhaustive knowledge of film & sound-tracking, spreads throughout the production of ‘Lights’, engineered by well-respected Bristol figures Jim Barr and Tim Allen.