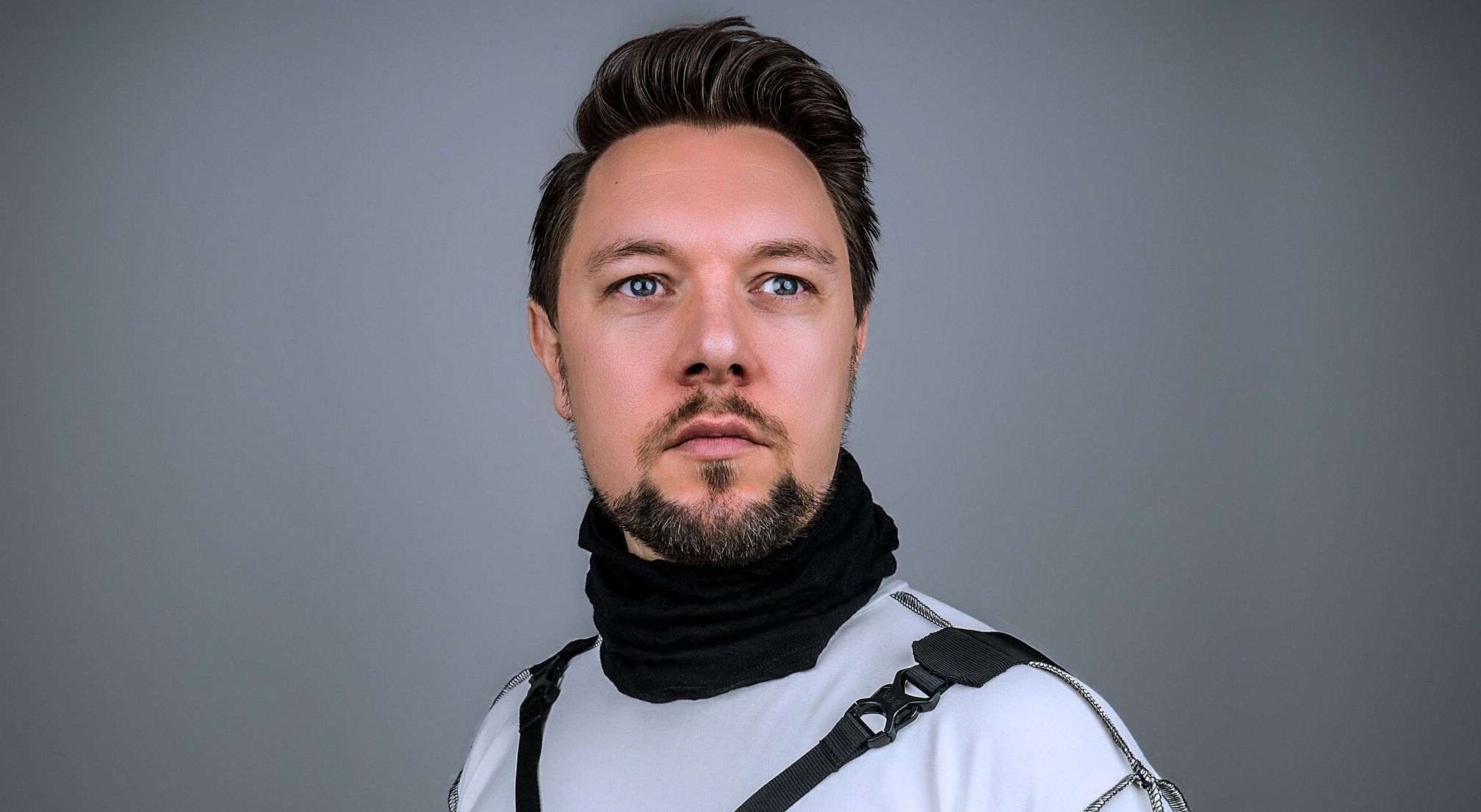 Building up a reputation in the EDM world for his outstanding music and Hollywood-level visual productions, The Fat Rat returns with the appropriately named new single Electrified.

Fast becoming one of the most exiting names in the EDM world, The Fat Rat is known for his glitch-hop style. His last single The Storm has collected nearly 2 million streams since being launched and was the subject of a documentary by Red Bull. He’s since performed his music on stages worldwide and has built his audience to over 7 million subscribers across his many platforms. His music has also been perfectly suited to sync with advertising and has made it’s way onto many commercials across the globe

His new single Electrified represents a totally new approach. Building a track with an unapologetic four to the floor feel and a pitched down vocal. On the new single he states:

“Electrified is unlike anything I’ve ever made. Style-wise it’s a house song, which is something I’ve never done before. Everybody I’ve played the song reacted like, ‘Oh wow! I never thought you could do something like that.’”