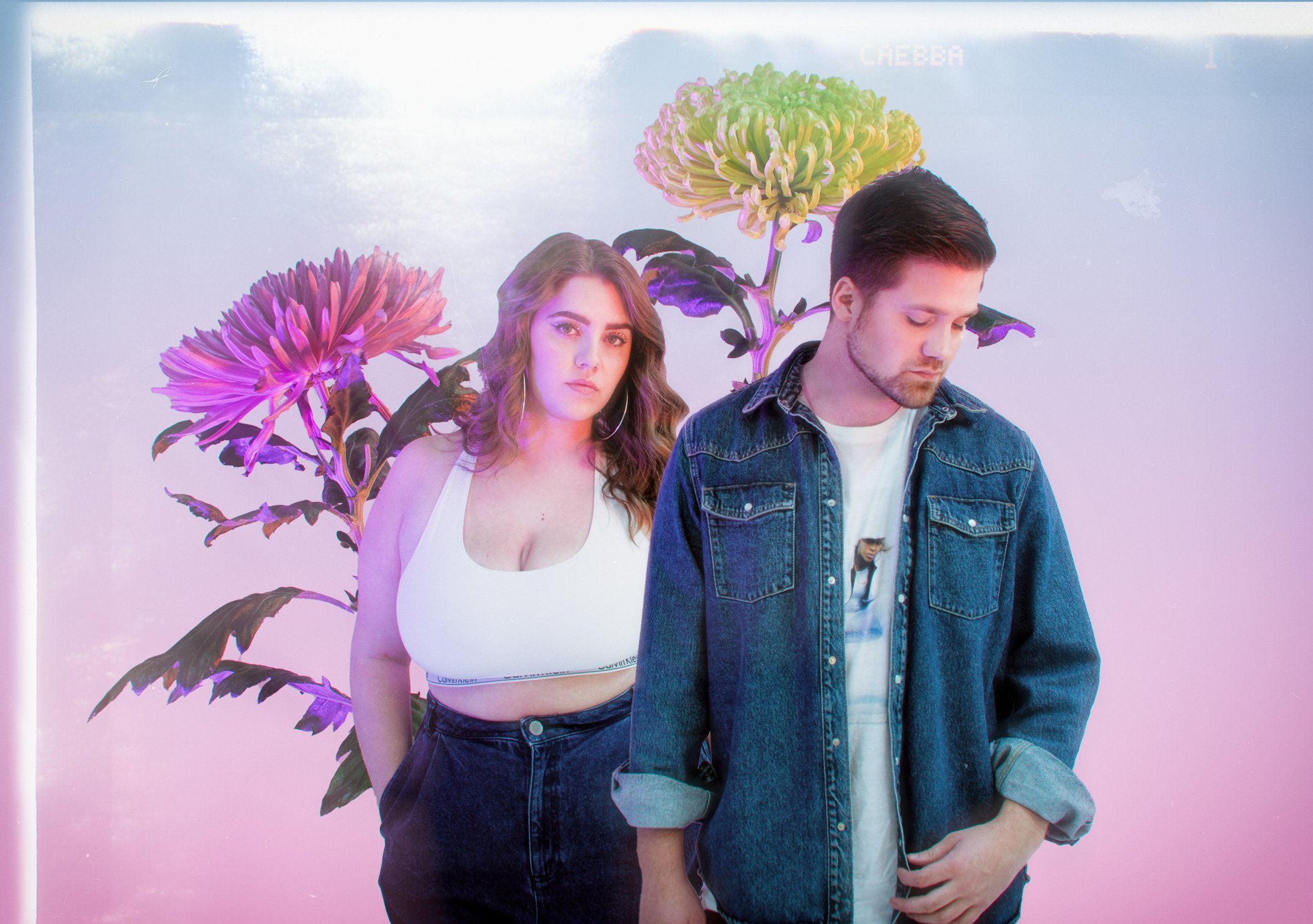 Following on from the glittering success of their debut EP Sublime, which has garnered more than 12 million streams online to date, Swedish future-RnB duo The Endorphins are now ready to continue that positive ascent as they return with their latest offering Dead Or Alive.

With its smooth and sultry tones, their newest release brings us more of that warm and heartfelt rhythm that they have been pushing throughout their career so far.

So with them back on our radar and a bundle of new releases ready for 2020, we sat down with the pair to find out more about their influences and what drives their inspirations.

Who have been your biggest musical idols?

August: Prince has been a huge influence on me, so has D’Angelo.

What was the first piece of music you ever bought?

August: I think Lose Yourself by Eminem was the first record I went and bought with my own money.

Alva: Really hard to remember this. And to be honest I think I was a little too young to by my own records during the CD-era so I didn’t buy a lot, I mostly got hand-me-downs from August or just birthday or Christmas gifts. But the first album I remember listening to over and over again is Aquarium by Aqua.

What has been your fondest memory since starting the band?

We got to perform at the Stockholm Soul Festival in 2019, where we shared the stage with some artist that we’ve listened to a lot since our teenage years. The show was sold out and our family and friends was there. That was special!

Tell us how your latest single Dead Or Alive came about?

The chords and melodies were laying around as an idea for like 4 years. Then at like the hottest day on the hottest summer ever measured in Stockholm we decided to write lyrics at the beach since we don’t have AC in the studio. We started talking about how this society is working against individuality and that developed into Dead or Alive.

We’re going to release a minimum of two EP’s this year! We have so much music that we want to share, right now it’s just about doing it in the right way. We would also love to perform more, so hopefully that too!

The Endorphins’ latest single Dead Or Alive is available to stream and download now. Have a listen to it below.