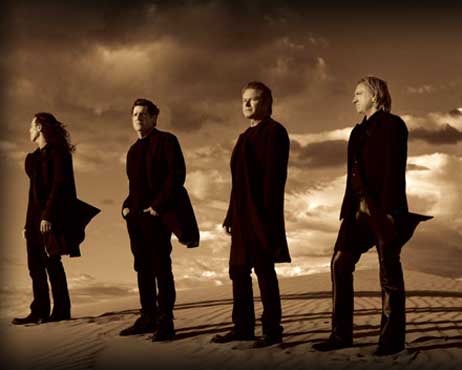 The Eagles today announced that they will play Ireland on their â€˜Long Road out of Eden Tour.â€™ They will play live in Galway, Dublin and Belfast next summer 2009. Long Road Out of Eden has been certified seven times Platinum by the RIAA. The album debuted at number one, with sales of 711,000 units, and in only 9 weeks became the biggest selling album by a group in 2007. 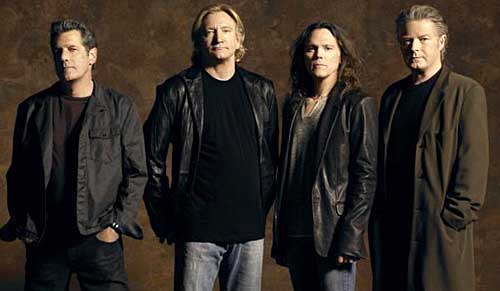 The Eagles won the 2008 Grammy Award for Best Country Performance By A Duo Or Group With Vocals for “How Long.”

The Eagles have sold more than 120 million albums worldwide, earning five No. 1 U.S. singles and four Grammy Awards. Their Greatest Hits 1971-1975 is the best-selling album of all time, exceeding sales of 29 million units. The band’s Hotel California and Their Greatest Hits Volume 2 have sold more than 16 and 11 million albums respectively. The Eagles were inducted into the Rock & Roll Hall of Fame in 1998.
eaglesband.com
myspace.com/eaglesmusic

Tickets will go on sale from all usual Ticketmaster outlets nationwide, 0818 719 300 and online www.ticketmaster.ie
Tickets will also be Available from the Odyssey Arena Box Office
9073 9074. Booking line no 24hr Credit Card Bookings 0870 2434455