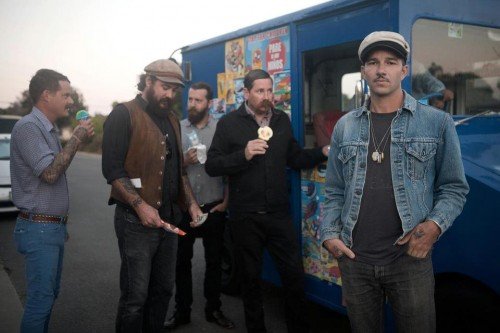 From Oceanside, California, The Drowning Men share their strong tracks ‘Lost In A Lullaby’ video and ‘A Fool’s Campaign’ as a free download .

The two tracks are taken from the band’s splendid album ‘All Of The Unknown’, released worldwide on 19 August (16 August – Germany, Austria, Switzerland) on CD / Digital. 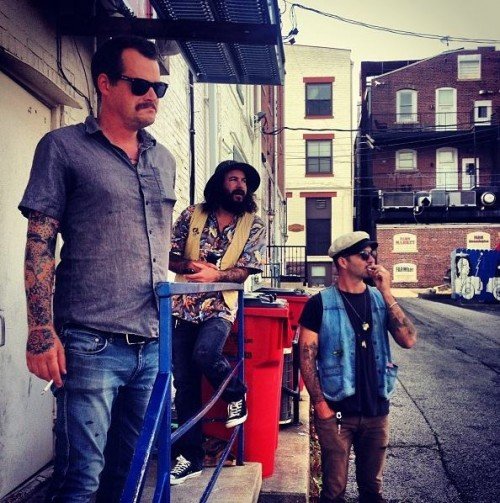 After their recent tour in Europe supporting legend Roky Erikson, The Drowning Men are set to return in August for a full European tour with Chuck Ragan, with UK dates in the Autumn to be announced shortly.