Ray Manzarek, keyboardist and founding member of The Doors, passed away yesterday at 12:31PM PT at the RoMed Clinic in Rosenheim, Germany after a lengthy battle with bile duct cancer. He was 74. At the time of his passing, he was surrounded by his wife Dorothy Manzarek, and his brothers Rick and James Manczarek.

From The Doors official facebook page: Manzarek is best known for his work with The Doors who formed in 1965 when Manzarek had a chance encounter on Venice Beach with poet Jim Morrison.

The Doors went on to become one of the most controversial rock acts of the 1960s, selling more than 100-million albums worldwide, and receiving 19 Gold, 14 Platinum and five multi-Platinum albums in the U.S. alone. “L.A.Woman,” “Break On Through to the Other Side,” “The End,” “Hello, I Love You,” and “Light My Fire” were just some of the band’s iconic and ground-breaking songs. After Morrison’s death in 1971, Manzarek went on to become a best-selling author, and a Grammy-nominated recording artist in his own right. In 2002, he revitalized his touring career with Doors’ guitarist and long-time collaborator, Robby Krieger. 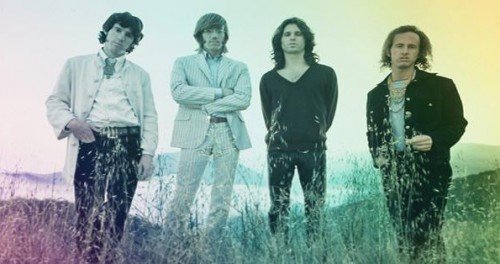 “I was deeply saddened to hear about the passing of my friend and bandmate Ray Manzarek today,” said Krieger. “I’m just glad to have been able to have played Doors songs with him for the last decade. Ray was a huge part of my life and I will always miss him.” 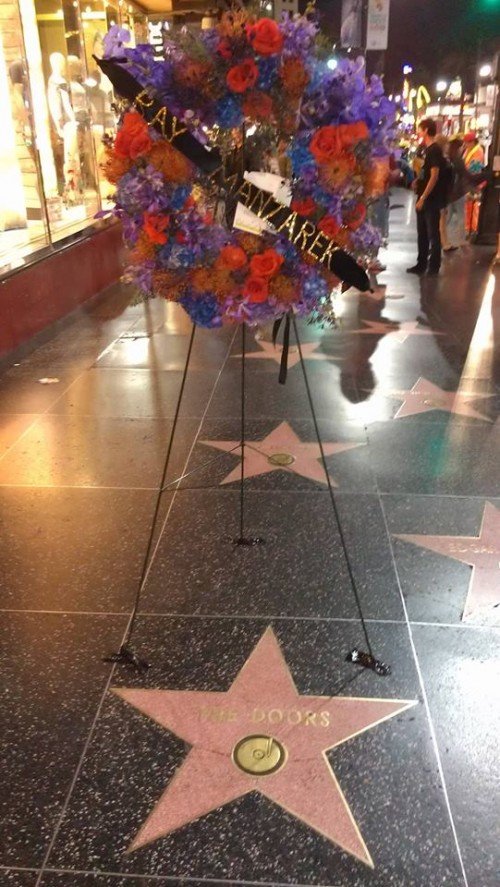 Manzarek is survived by his wife Dorothy, brothers Rick and James Manczarek, son Pablo Manzarek, Pablo’s wife Sharmin and their three children Noah, Apollo and Camille. Funeral arrangements are pending. The family asks that their privacy be respected at this difficult time. In lieu of flowers, please make a memoriam donation in Ray Manzarek’s name at standup2cancer.org
R.I.P.