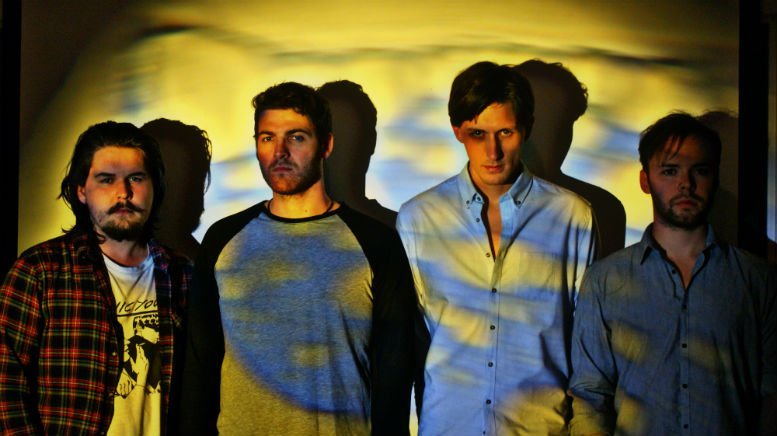 Hi The Dirty Blonde how are you?

Danny: We’re Good! Thanks for asking. How are you?

Who are The Dirty Blonde and where did the band name come from?

Danny: Well, we are a four piece from Glasgow who play melodic fuzzy music. I guess the name came up in a conversation and once it was said we kinda jumped on it and thought it was cool. Nothing really exciting behind it unfortunately but its a name that seems to be well received.

How would describe yourself as a band in three words?

You have an interesting sound – lo-fi indie mixed with a more traditional rock sound – how do you go about the writing process for your songs?

David: The lo-fi seems to come from our approach. I’d start a riff or tune quite sparse and Danny would kind of percolate what I’ve got with something clever. This happens vice-versa until we have a good batch of ideas and lyrics. There’s not much of a production involved until we take it to Dean and Paddy to give us a decent rhythm. This tends to smooth out into something listenable. Sometime the planets will align and we’ll launch into something all together though, those tend to be my favorite songs.

The scene in Scotland is very vibrant at the moment. Which up and coming bands would you recommend from back home? 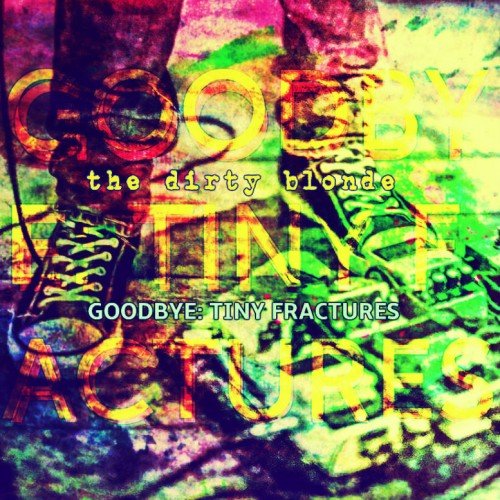 ‘Goodbye Tiny Fractures’ your single is out in June. What can people expect from the track?

Danny: People can expect a catchy indie affair that bursts into a loud overdriven chorus with memorable riffs and lyrics

You’ve been compared to the likes of The Vaccines and Neutral Milk Hotel? Would you say this is representative of your sound and where would you say your sound fits in todays landscape?

Dean: Its great to be to associated with these bands! Since we have been playing gigs our music has been compared with such a variety of bands. I guess those differences would maybe come down to what that individual may have in their own record collection and then they make their own connection from that to our sound… For me personally, when I listen to our songs i think it is reminiscent of Dinosaur Jr. or Pavement.

For those who haven’t seen you play live, what is a Dirty Blonde live show like?

Dave: I would love to support support Nick Cave

Danny: Pavement! If they ever do another tour

Paddy: For me it would probably be Biffy Clyro. It was the first proper gig I ever went to so that would be awesome!

What can we expect from the band for the rest of 2015 and beyond?

Danny: We’ve recently just released a free track for download and next month we’ll be releasing “Goodbye: Tiny Fractures”, the first single from our upcoming album “Sugarmilk” that we’ll be dropping at the end of the year. In-between all of this we’ll just be gigging as much as possible and preparing for the album launch.