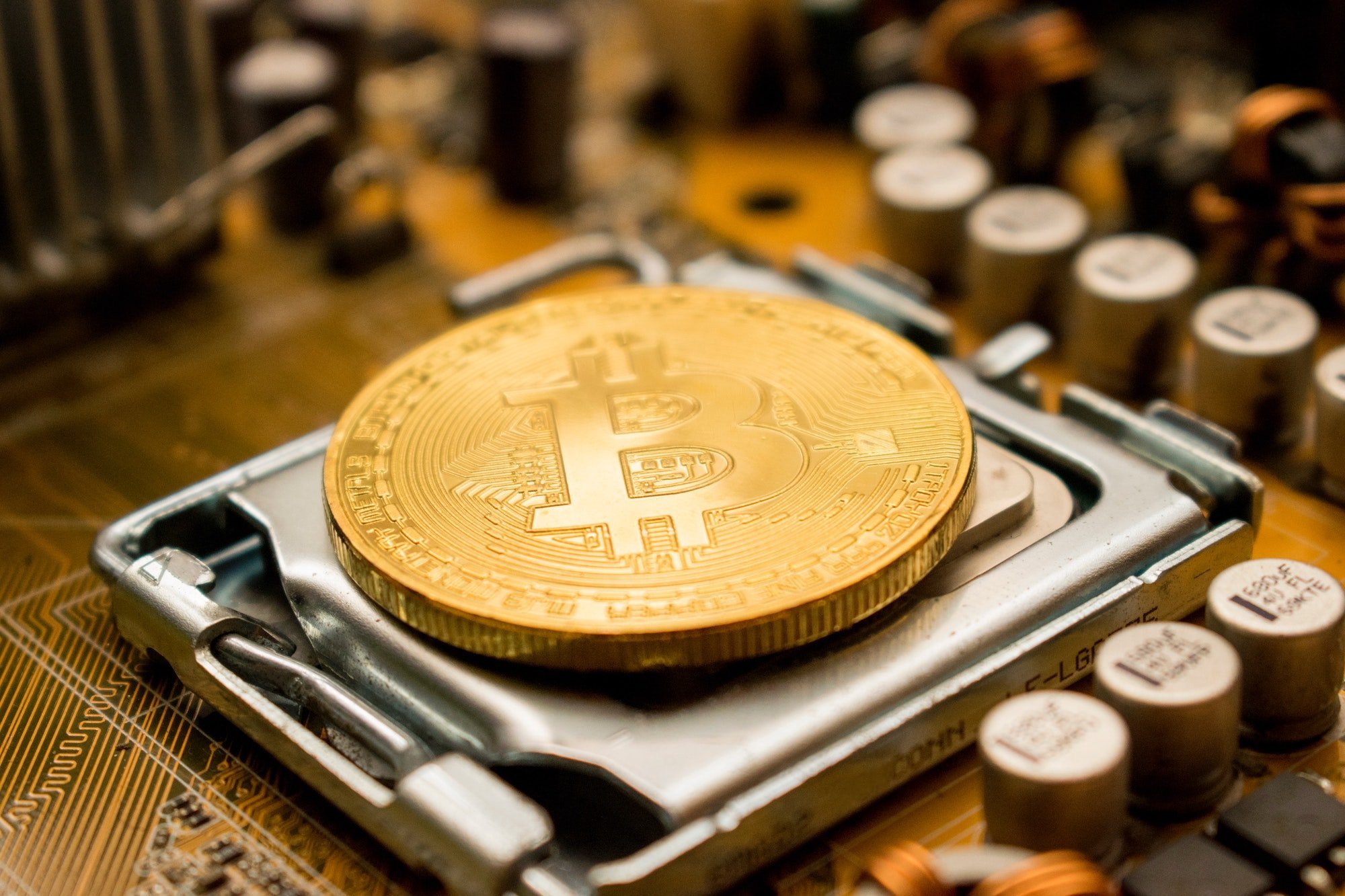 The use of cryptocurrency has continued to grow by the day, gradually taking the place of fiat currency. Individuals are increasingly using digital currency to close on deals, buy items online and pay for services without ever having to meet or get to know one another. Using this form of currency comes with its advantages, the most glaring being the reduction of the transaction fee, as compared to bank transactions, as well as other money transfer agents.

But then again, there is also a lot of risks that the users have to contend with, including theft of digital identities and coins. There have been several cases of hackers getting through various security systems of a number of exchanges and stealing cryptocurrencies worth millions of dollars. Users have devised mechanisms to protect themselves from hackers, and also to ensure that transactions happened without the risk of default. There also has been the issue of protecting users’ privacy and others.

Coin tumbler and bitcoin escrow are just among some of the many mechanisms the crypto world has devised to ensure smooth transactions. Each of these plays a key role that we will see, but both work together for the success of the ever-increasing cryptocurrency transactions. So how are the two services different?

We have already established that most online transactions whose medium of payment is a digital currency, are between unknown parties. As such, there is a need for these parties to have some measure of trust for such transactions to be successful. Since that might be a tall order, bitcoin escrow, in the case of bitcoin transactions comes into paly to facilitate such transactions.

A bitcoin or rather any online escrow, plays as a mediator for the two or more transacting parties. When you are buying bitcoins, the seller sends the required number of bitcoins to this escrow, where they are held until you release the payment for the same. At this moment in time, none of the parties hold the said coins. Once the seller and the buyer agree, and the buyer makes the necessary payments, then the escrow service releases the coins to the buyer’s wallet. If the buyer were to fail to make the payment, the coins are returned to the seller’s or the owner’s wallet.

Bitcoin escrow also serves the same purpose when paying for goods or services online using bitcoin. Escrow retains the coins, then waits for the service or the goods to be delivered as per the agreement of the transacting parties.

Escrow provides benefits for both the transacting parties. It ensures that the interests of both parties are protected, charges a minimal commission as compared to what a bank, or a money transfer agent would, and enhances the speed of transactions. Those to receive payments do so almost immediately the transaction is confirmed. There are a number of bitcoin escrow services available, but you have to do your due diligence to identify reliable ones.

Coin tumblers are different from escrow accounts. While both receive and release bitcoins from and to different wallets, coin tumblers play the role of enhancing the privacy of the transacting parties.

One of the reasons why cryptocurrency transactions are popular is the ability to close deals while protecting your identity. With such transactions, you can transact with a lot of people without ever letting your identity known by anyone of them. However, transacting on the blockchain is not entirely discrete. The blockchain is open and available for any willing party to download and analyze the transactions. One can follow the addresses chain and trace back particular coins back to a specific wallet, hence identifying the owner.

Tumbler, or coin mixer as is also referred ensures that this does not happen. Users who wish to remain completely anonymous, thus pass their coins through such tumblers, to break the chain that links the coins back to their wallets.

Tumblers mix the transactions, by sending the coins to random wallets, hence making it difficult to trace them back to their source. The other way the tumbler service works is by converting bitcoins to a cryptocurrency that offers complete anonymity, then having converted back to bitcoin after the transactions. An example of such a coin used is Monero. It is impossible to know whose bitcoins were converted since Monero does not allow such. Both legal and illegal transactions can get this anonymity, hence the danger of using coin tumbler.

Like escrow, coin tumblers also charge a minimal fee to its users. You should also be careful when selecting the coin tumbler to use.

Remember that the same principle goes when finding a trading platform. It’s important to use a service that provides easy-to-understand analytics, informative content, and secure trading options to help you calculate your approach with peace of mind. Controlling your positions using multiple chart setups and automated trading will provide you the convenience you’re after. In a fast-moving market, tools like MT4 platform via Pepperstone UK can make all the difference.