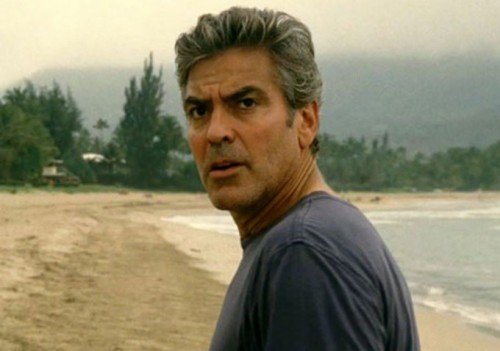 From Alexander Payne, the creator of the Oscar-winning SIDEWAYS, set in Hawaii, The Descendants is a sometimes humorous, sometimes tragic journey for Matt King (George Clooney) an indifferent husband and father of two girls, who is forced to re-examine his past and embrace his future when his wife suffers a boating accident off of Waikiki.

The event leads to a rapprochement with his young daughters while Matt wrestles with a decision to sell the family’s land handed down from Hawaiian royalty and missionaries.
The Descendants releases in UK cinemas January 27, 2012.