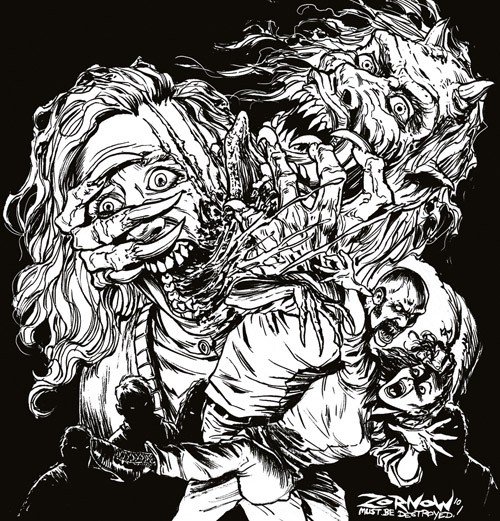 A limited edition deluxe versions of Lamberto Bava and Dario Argento’s blood-curdling zombie horror classics DEMONS and DEMONS 2 will be released as restored Blu-ray, DVD and Steelbook editions, alongside DEMONS 3, an exclusive and specially commissioned comic book by Stefan Hutchinson. All formats will be released on Monday April 30th. 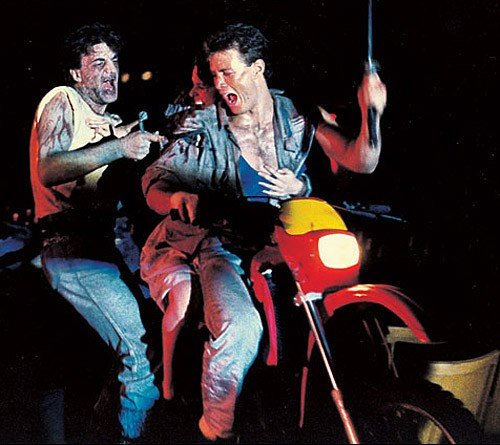 Now, for the very first time, Arrow Films are giving horror fans what they have been waiting for since 1986; the original sequel to the first two DEMONS cult classics, in the shape of a new comic book entitled DEMONS 3… 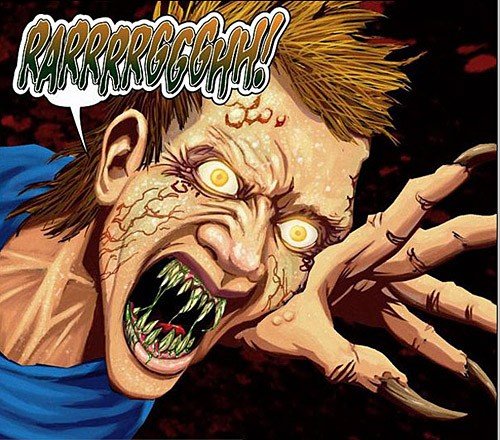 It is the 16th Century, the time of the plague in Southern France. Amid the carnage, a new evil is starting to take form and only Nostradamus can see it.

Are his horrifying visions of the future signs of what will come to pass? Can he stop the demons from taking over the world? 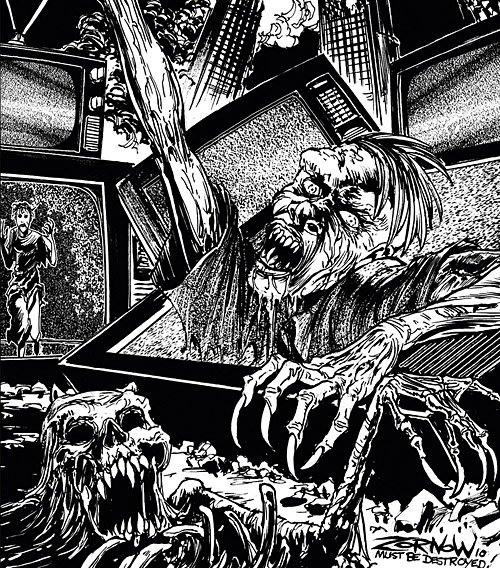 Each of these special releases will come packaged with a variety of reversible and interchangeable original Anglo/Italian and newly commissioned artwork by Jeff Zornow, a double-sided fold-out poster, an exclusive collector’s booklet featuring new writing on the franchise by Calum Waddell, plus Books 1 & 2 of the aforementioned Demons 3 collector’s comic. 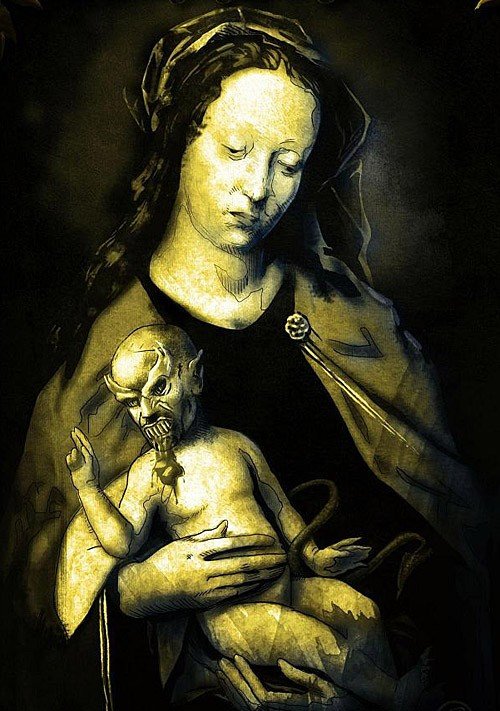 Originally released theatrically in 1985, Demons is a macabre and frenzied slice of gory shock tactic horror that splashes over the screen with a riotous x-rated violence, face-chewing Zombies set against a pounding 80s Heavy Metal soundtrack.

Deep inside the fleapit confines of a seedy downtown cinema, an unsuspecting audience watches brutal horror flick. Suddenly sheer horror rips out of the screen, unleashing a swarm of slathering demons, intent on spreading their pure evil and havoc across the globe.

The pulsating music soundtrack has been hailed as one of the greatest ever within the genre, with a strong 80s hair metal anthems playing at top volume from start to finish.

The soundtrack includes tracks from Motley Crue, Billy Idol, Saxon, Accept and Pretty Maids, alongside 80s pop rockers including Rick Springfield and Go West. The score was written by the renowned Italian composer Claudio Simonetti.
Time to tool up and take no prisoners… The Demons are coming!

“Over the years, there have been many films bearing the moniker of Demons 3,” continues comic book creator, Stefan Hutchinson, “but none of them were genuine sequels. We tried to set the record straight with the Demons 3 comic book. The comic is a gruesome and violent horror tale that will show the first two films in a totally new light. With Jeff Zornow’s chilling artwork, we’ve created sequel that’s like a 70s Marvel comic book on crack.”