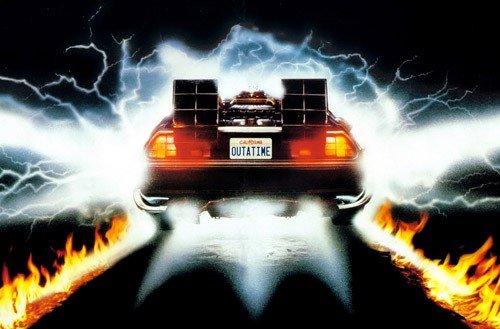 Many people associate the DeLorean car with the Back to the Future films, but this insider story of the rise and fall of the DeLorean Motor Company is just as incredible, featuring embezzlement, sectarian violence, an FBI drugs sting and the direct involvement of Margaret Thatcher and her government – all told by a senior member of staff who was there from start to finish. 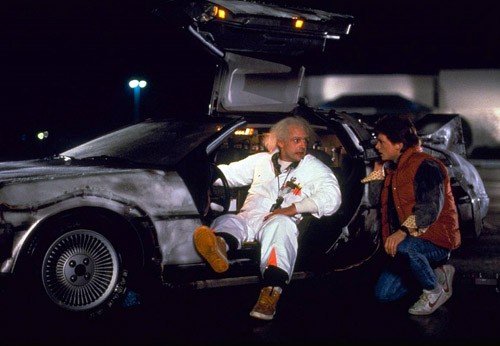 The DeLorean Story is the first account of the scandal written by a former employee, Nick Sutton, who was a senior manager at the DeLorean Motor Company (DMC), and sheds light on the political, business and social story from within the factory. 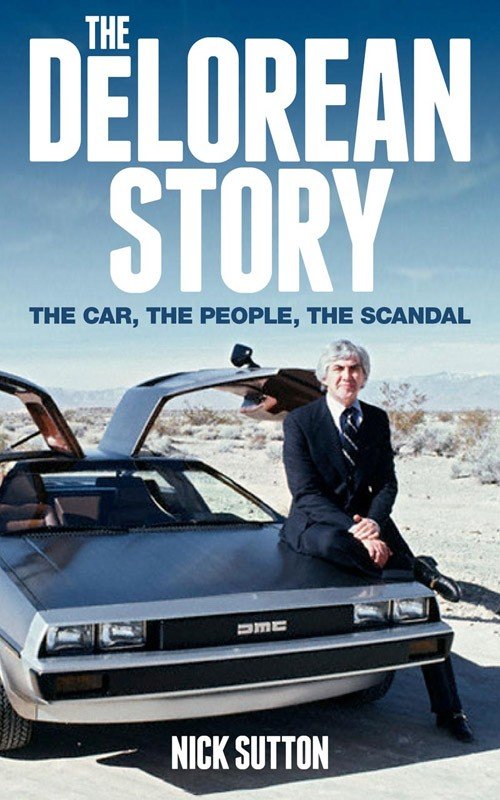 The short life of the eye-catching DeLorean DMC-12 sports car – a vision of the future with its gullwing doors and stainless steel body – began after John DeLorean secured financial backing from the British government to produce the cars in Northern Ireland, bringing much-needed employment and investment to a troubled region.

In a blaze of publicity, the DeLorean dream arrived in Belfast in the summer of 1978, attracting the brightest managers from the global automotive industry. The challenge was to build a car and a factory in 18 months with two prototypes and 72 acres of muddy fields in West Belfast as the basic ingredients. 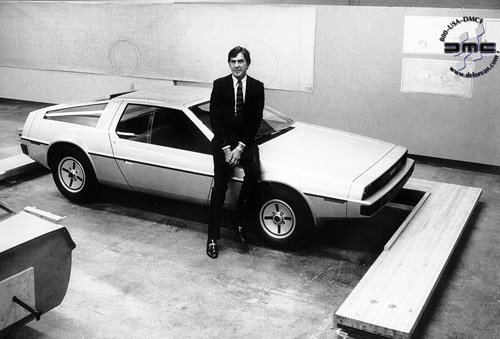 The arrival brought newfound optimism to the area and created hundreds of jobs in the city, but money shortages and civil disturbances – the IRA hunger strike campaign occurred at this time – caused major disruptions.

Four years and almost 9,000 cars later the company went bust and John DeLorean’s dream turned into a nightmare as he was tried for alleged drug offences, eventually to be found ‘not guilty’ due to entrapment by the FBI. His apparent charmed life continued when he was also found ‘not guilty’ of embezzling the missing equity money from the Belfast factory. His big ally, Colin Chapman of Lotus, also drew posthumous scrutiny.

Prior to John DeLorean’s trials, Margaret Thatcher vetoed a plan by a UK consortium to restart the DeLorean site, which would have provided over 1,000 jobs. This book suggests, for the first time, that the former Prime Minister may have had knowledge about both the embezzlement and the drugs sting, and chose to reject the proposal to rid the country of a company whose name was about to be dragged through the mud.

The DeLorean Story reveals everything about the car, the people and the scandal, from 1978 to 2004, and is written by a man who was there from beginning to end.

The DeLorean Story will be available from all good bookshops and direct from Haynes at haynes.co.uk , priced £17.99.