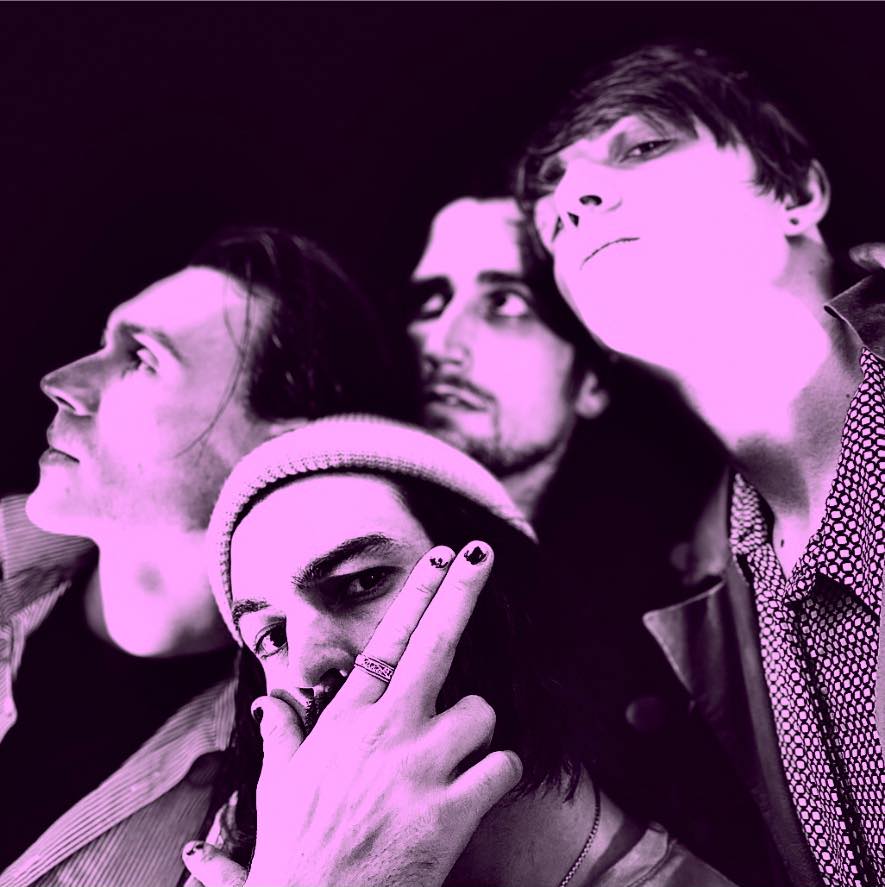 Based in Southampton, The Dead Freights are a 4-piece band who have seen considerable local and international success since they released their debut single back in 2018. With support from radio stations such as RTE Radio 1, BBC Introducing, BBC Solent Track of the Week, Voice FM, Louder Than War, CLOUT, as well as publications all over the country, The Dead Freights are only getting started.

Their first release of 2021 comes in the form of Sufferin’ Safari, an energetic and intoxicating alt-rock gem that refuses to follow a traditional pop structure.

Sufferin’ Safari was recorded at Sunrise Studios with Marc Burford and Undy Hunt (Echotape), and it was mixed by Josh Ager (Beabadobee). The title is a devilish twist on The Beach Boys’ single “Surfin’ Safari,” while the instrumental is driven by fast-paced drums and dark guitar melodies.

Frontman Charlie states, “The first time I sang the lyric ‘All my bad dreams make sense, but the wet ones don’t” to friends, they laughed. Although, in reality there’s probably a sad truth to it. I’ve always liked it when the lyrics carry a sense of comic tragedy.” “Sufferin’ Safari is one of those songs we didn’t really understand properly until we’d played in front of people a few times,” drummer Louis Duarte adds. “Sometimes your tune only clicks after it’s been soaked in bar juice.”