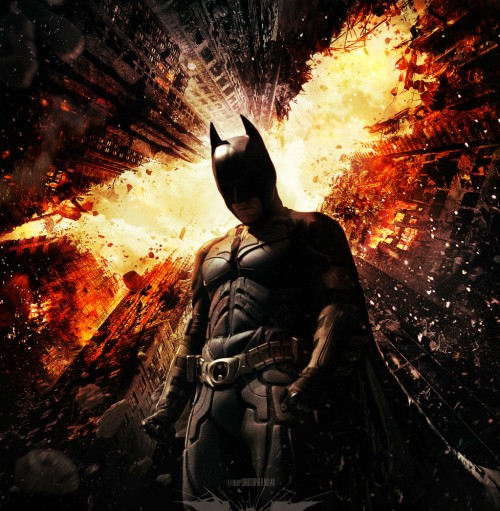 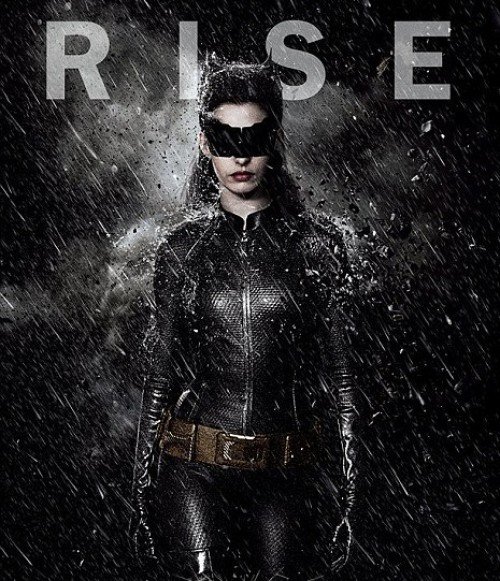 It’s less than 2 months until the release of The Dark Knight Rises and Warner Bros. Pictures have now released the brand new movie poster above. 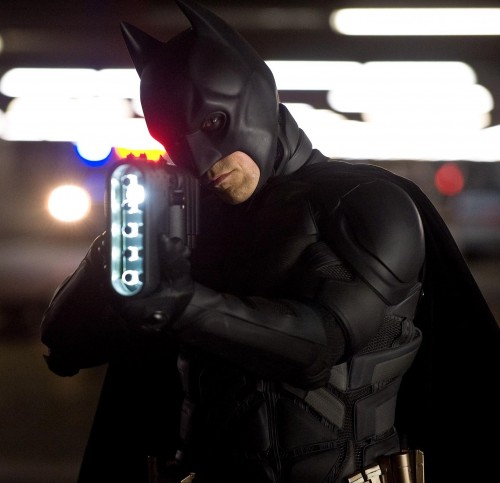 In helming the film, Christopher Nolan is utilizing IMAX® cameras even more extensively than he did on “The Dark Knight,” which had marked the first time ever that a major feature film was partially shot with IMAX cameras. 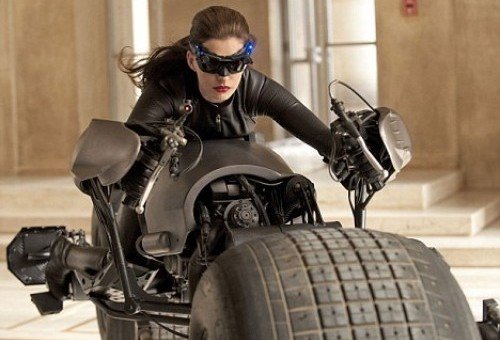 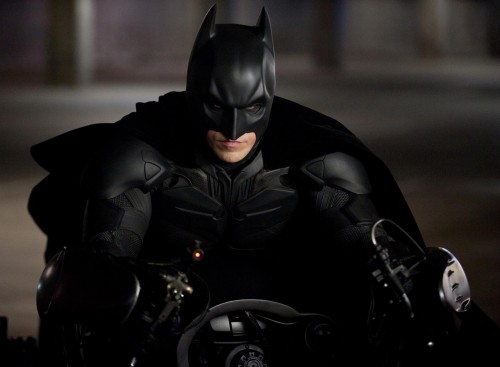 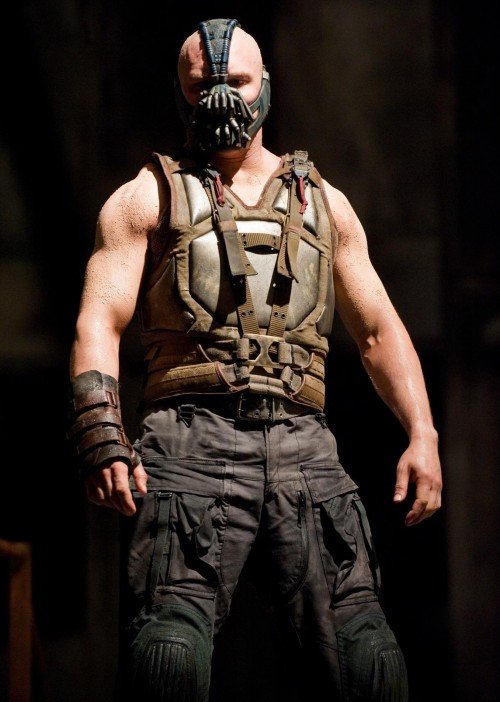 The locations span three continents and include the American cities of Pittsburgh, New York and Los Angeles, as well as sites in India, England and Scotland.
facebook.com/TheDarkKnightRisesUK
thedarkknightrises.com