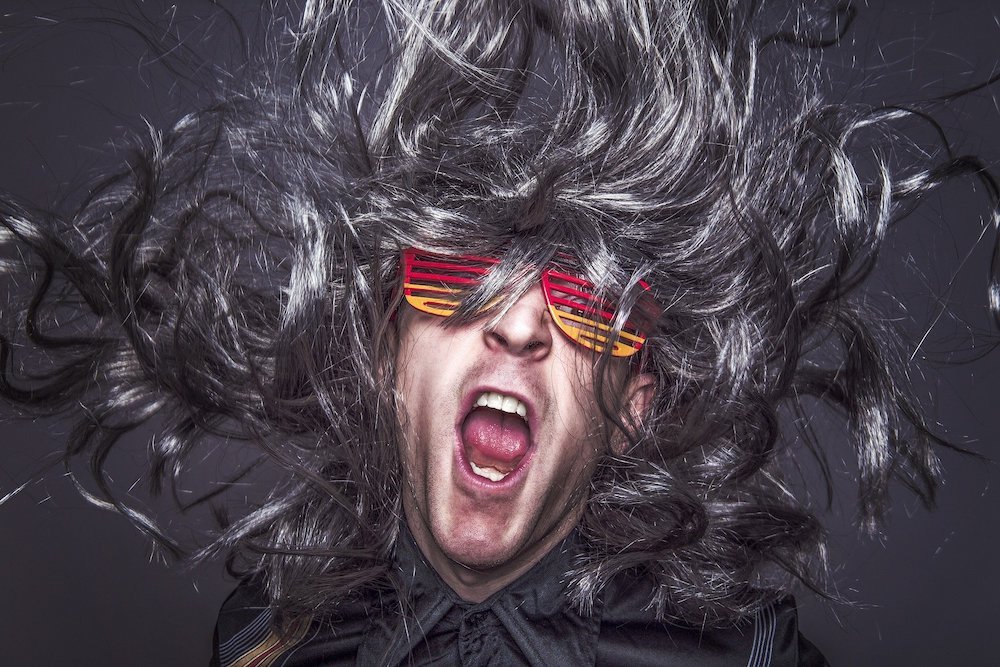 Stag dos are an intrinsic part of British culture. Millions of Brits go on stag weekends each year, with the tradition of celebrating a man’s “last night of freedom” firmly ingrained into our society. They are usually raucous celebrations made up of the groom’s closest group of friends, largely revolving around copious drinking, dressing up, and pranking the stag.

Over half of UK stag groups choose to have these celebrations abroad, with Prague and Budapest the two most visited locations. According to studies, just under a quarter of stag groups descend upon the Czech capital, which is known for its incredible nightlife scene, cheap pints and array of cultural highlights. TimeOut list Prague Castle, Charles Bridge, and the Old Town Square among the best things to see in the city. Meanwhile, the same study found that almost a fifth of stags jet off to Budapest, which boasts epic ruin bars, iconic thermal baths, and an abundance of exhilarating activities. Stag do organisers Maximise note that tank driving, mud wrestling, and extreme shooting are some of the most popular in the Hungarian capital.

While you’re probably well aware of what stag dos are and what they involve, have you ever stopped to think about the origins of the celebration, or what the ‘stag’ in stag do actually means?

The history behind stag dos

The concept of a stag party and toasting a soon-to-be-married man can be traced back to as early as the 5th century BCE in Ancient Greece. A groom-to-be’s military comrades would enjoy a feast and drink to commemorate his youth. It was almost like celebrating his impending marriage as if he was going off to war.

While a stag do is now typically celebrated over the course of a weekend or a few days, it was traditionally a celebration which took place the night before the wedding. This is why it’s often referred to as the “last night of freedom”. However, as men realised they could draw out the celebrations—and that being hungover on the day of the wedding probably wasn’t the best idea—stag weekends became increasingly popular. All in all, the tradition has grown immensely since its origins and has become a huge part of most cultures around the world.

The origins of the name

As you’re probably aware, there are different names for stag dos in different countries. For instance, they’re called ‘bachelor parties’ in America, ‘buck parties’ in Australia, and enterrement de vie de garcon (“the burial of the life of the boy”) in French-speaking countries. So why exactly do Brits call them ‘stag parties’?

Apparently, there are multiple possible reasons for this, one being that ‘stag’ was once a term used to refer to any type of male species, just as ‘hen’ referred to female species. Considering stag dos have always been strictly male affairs, this is perhaps why they gained this title. Another possible explanation is the connotations of stags as strong and virile animals who lead the pack, which makes them the ideal representation of a groom’s party.

There is one other common theory as to where the term originates from and it relates to Cernunnos, a horned god of the Celts and Pagans. Cernunnos hunted wild animals and was seen as the deity of fertility, life, and animals, among other roles, which led to him being associated to rutting stags. Considering how prevalent his imagery would have been among Ancient Britons, people have speculated that he played a big part in marriage rituals and that his close association to the stag yielded the term ‘stag’ do.

Whatever you call it, the last weekend of freedom with your best mates is now part and parcel of getting married. This is true regardless of where you’re from, which has naturally given rise to some weird and wonderful traditions.

While pranks and challenges are a staple of most stag dos around the world, Argentinian stag parties take this to the extreme. It is a common tradition for the groomsmen to kidnap the groom-to-be and strip him naked, throw him into a car, and force him to drive around town. This is to let everybody else know that he is getting married.

South Korean grooms must take part in a tradition called ‘bastinado’’ or ‘falaka’. Unfortunately for them, this involves being tied up or held down as his groomsmen whip his bare feet with a cane or fish, something which is supposed to test the groom’s strength and character. While painful, the tradition is usually over quickly and is meant to be for amusement rather than punishment.

In some areas of Scotland, grooms-to-be are subjected to a ritual called ‘blackening’ meaning they’re captured by their friends and covered in a variety of materials, including flour, soot, and treacle. They are then paraded through the streets, including busy pubs and bars. The point of ‘blackening’ is to help the groom ward off evil spirits.

German grooms are typically tasked with selling random items during their ”Junggesellenabschied” (“farewell to bachelorhood”), with the aim of raising money to spend on drinks later that night. Unfortunately for them, these are usually embarrassing items to sell to members of the public, such as condoms and shots of liquor.