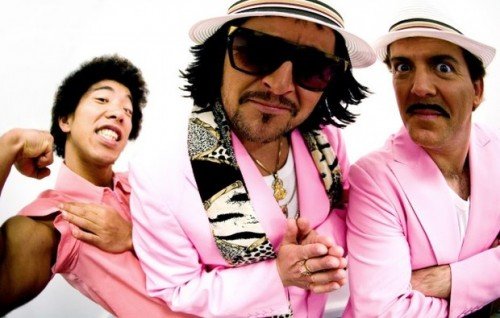 The Cuban Brothers’ debut album ‘Yo Bonita’ blends sexy, soulful vocals with jaw dropping funk that never fails to get crowds on their feet.

Get your free ‘Remix’ EP featuring remixes from A Skillz, Doorly, and Erb N Dub.

Their residency at Rob da Bank’s celebrated Sunday Best parties led to The Cuban Brothers hosting the main stage at Bestival since its inception in 2004.

Yo Bonita is released through A-Skillz Jam City on January 28th 2013
thecubanbrothers.com