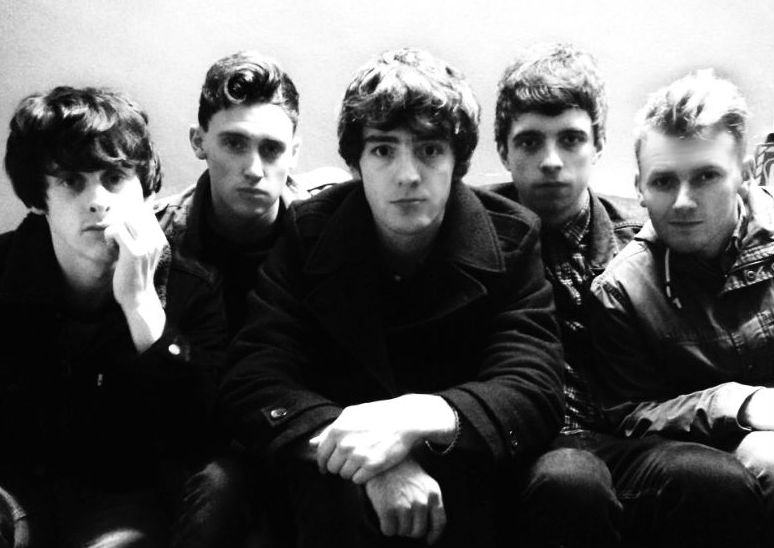 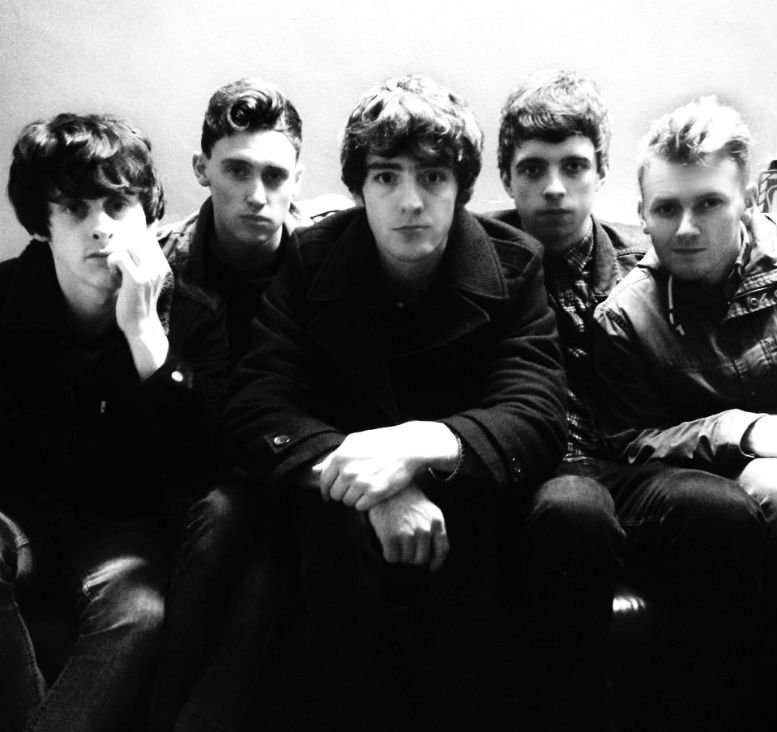 Their latest single ‘Ideal Girl’ is swarming with a mixture of 60s and modern day influences; from the Beatles to Queens of The Stone Age, all the way up to The Last Shadow Puppets…

Not very well, we were hoping for a warmer welcome than this, FM. Where’s our tea?

How did you all come to be ‘The Cradles’? Any story behind the name?

Coming up with a name just turned into a blind hunt for good words and then we thought we’d throw a ‘The’ in front of whatever we found. Eventually Luke was listening to Hand That Rocks the Cradles by The Smiths and we thought that was okay… We still hadn’t decided by the time we turned up at our first gig, they asked us how we wanted to be introduced and I don’t think any of us cared by that point so we just said, ‘ah The Cradles will do’. She got confused with the running order and didn’t even introduce us as The Cradles in the end anyway. I think she called us The HYPERDELICS. Maybe we should have gone with that…

Your single is called ‘Ideal Girl’ – what’s your ideal girl like?

I’m not sure anyone knows the answer to that question but the song is more about self-pity and longing anyway. It’s not so much about the qualities of the ‘Ideal Girl’, it’s more about longing for companionship with the right person than longing for any specific attributes. Basically, it’s about longing.

Who are your biggest influences, musically and non-musically?

We’ve always aimed to write strong core songs that sound good even when you just play them on an acoustic guitar or piano. A lot of that comes from bands like The Kinks who we still listen to all the time. The timelessness of their songs has always appealed from a writing point of view. After that though it really depends what everyone’s been listening to that week but the likes of Pixies and Television have a big influence on things, especially the guitar parts.

Where has been your favourite venue to perform so far and why?

The Cardiff SU Great Hall probably… It’s definitely been the biggest with the most impressive sound. We played to about 1000 and shared a dressing room with Professor Green when we were there so it’s really one for the memoirs too. I say shared, but we were kicked out when they realised we weren’t Professor Green and got relegated to the small one down the hall.

If you could collaborate with any artist, dead or alive, who would it be?

David Bowie would have to be up there, mainly because he was so good at remaining relevant but in such a creatively driven way. He could obviously take good core songs and push them into new places and new times. From what you hear, it sounds like he could accentuate most things that he worked on, even from a producer point of view.

We’ll be back in the studio to record more songs pretty soon and we’ll see what gigs come our way but there aren’t any plans to make an album yet. We’d rather have the support of a label to be able to go and make one and promote it properly. Otherwise we could spend a load of money getting it made and risk it falling on deaf ears. We’d love to make one but we want it to be heard on the biggest possible scale. It’s been a good start though with a strong response to ‘Ideal Girl’ so we’re looking forward to having a busy year of it.