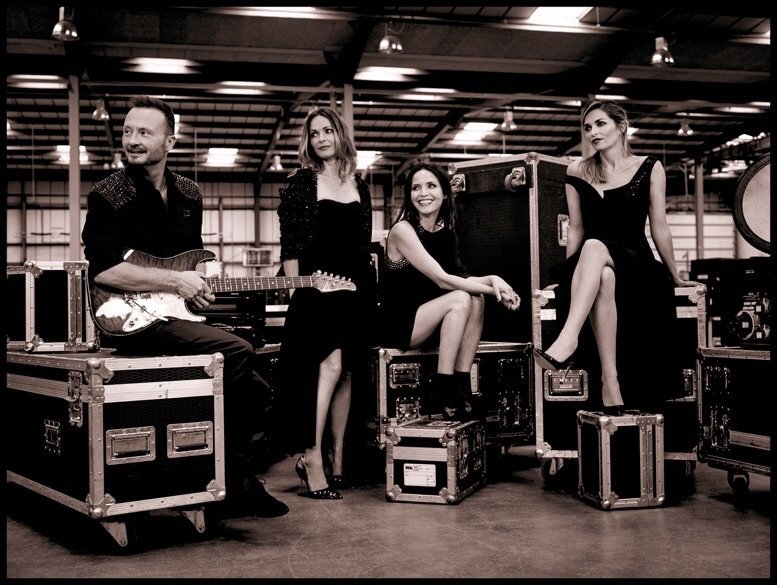 Over the last ten years they have spent time with their families while Sharon and Andrea also pursued solo careers. For most of this year, they have been working in London on their forthcoming new album ‘White Light, released on 27th November via East West Records.

Ireland’s finest, played a triumphant show, their first for ten years, in Hyde Park on Sunday.

Ticket Information – tickets go on sale at 9am on Thursday 24 September from: