Meteor Award-winning Irish rock band The Coronas begin 2011 opening for The Script across, immediately followed by their first 17 date headline tour across America. 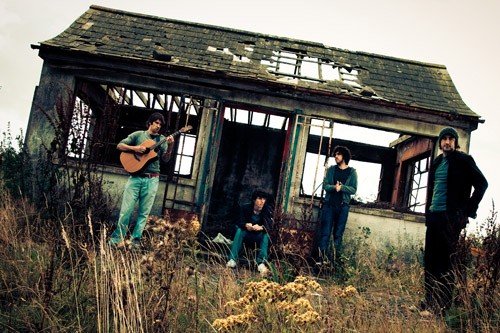 Dave McPhillips (lead guitar) reckons the main difference between the new and the old album is that the band was far cooler, calm and collected second time around. Less nerves, more cohesion, less mess, more structure.

Tony Was an Ex-Con features more trademark smart rock/pop than you can shake a stick at and quietly boasts a more collaborative feel.