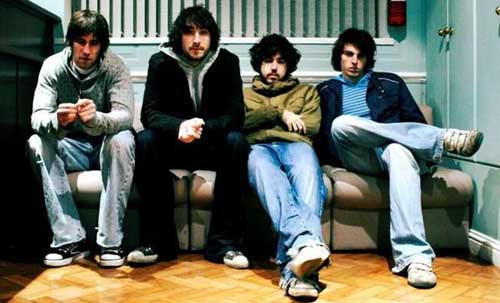 The Coronas: Fresh from the success of their hit single San Diego Song which has spent a staggering 20 weeks in the Irish top 40, The band are back with a new single Grace, Donâ€™t Wait. Last month the band performed at The Meteor Awards. The band played their first ever Belfast gig a couple of weeks ago at Auntie Annies – special thanks to Bruised Fruit Promotions. They have been added to The Kooks bill at Dublin Castle, have just sold out The Ambassator & have an extra show has been added to The Olympia in April.