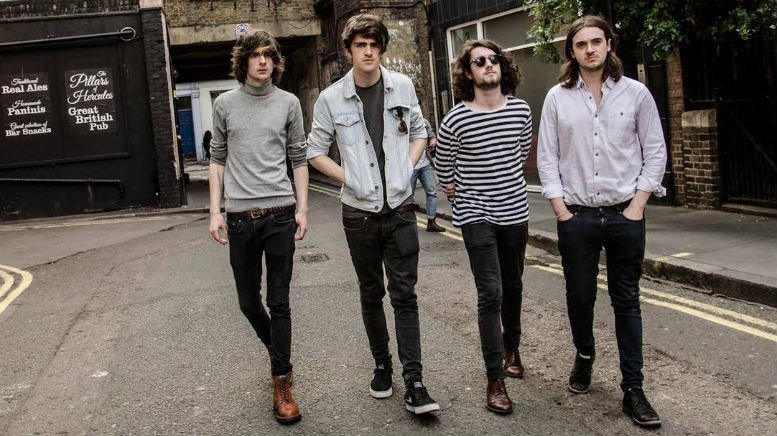 Derry’s The Clameens have already supported Pete Doherty and The Strypes. All aged between 17 and 19, they have talent…And most of all, their “Rumblebeat Pop” tunes, about being young, will make you want to dance, and drink, and dance some more.

‘Techno’, is taken from the EP of the same name out on September 11th via 25 Hour Convenience Store (Gary Powell from The Libertines label).

Lead singer Sean explains : “We have just finished recording this debut EP and we will be announcing more shows soon. The lead track – Techno – is about a friend of ours who listens to techno when she’s drunk, but not when she’s sober. The Clameens are well up all sorts of music, so we tease her about it. We made our London debut in June, and the shows were unreal. The travelling has been… well, if you don’t laugh, you’ll cry.

Although being on a bus to London for 12 hours was totally worth the reception we received. And Liverpool was the same – we signed our deal there and it was an amazing weekend. For us as a young Derry band we could have never imagined this happening. Our mentality from the get go has been ‘death or glory’ and we still abide by that.”