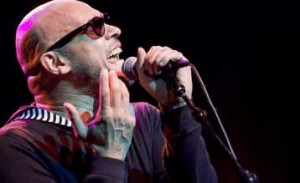 Celebrating 22 years as the face and voice of THE CHRISTIANS Garry doesnâ€™t appear to have aged a day since the groups million selling self-entitled hit album entered the charts at number 2 back in 1987.

The highly acclaimed album followed the success of their first 3 singles ‘Forgotten Town, Hoovervilleâ€™ and ‘When the Fingers Pointâ€™ and produced a further two chart hits ‘Ideal Worldâ€™ and ‘Born Againâ€™ ….not bad for a years work!

The Christians will play a one off show at The Spring & Airbrake on Saturday 30th Janruary 2010. 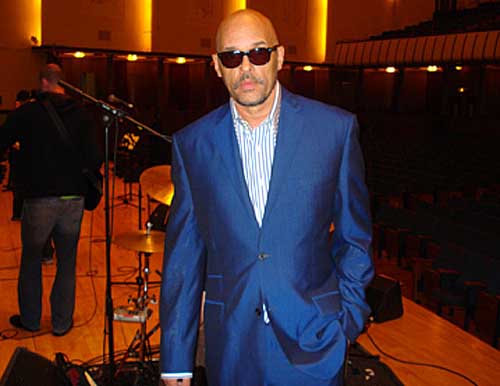 The reputation and popularity of the band reached new heights when the group managed in many peopleâ€™s view) to better the phenomenal Isley Brothers hit ‘Harvest for the Worldâ€™ donating all proceeds to charity and confirming their position as a ‘socially awareâ€™ soul group.

The hits kept coming with the release of Colour in 1990 which included the haunting and beautiful ‘Wordsâ€™ and saw THE CHRISTIANS packing massive venues such as Wembley with their impressive fan base. Fast forward 22 years and not a lot has changed- THE CHRISTIANS are looking and sounding better than ever having just completed a tour of France continuing now in the UK.

The relatively new formation of the band which now includes Joey Ankrah, Stewart Boyle and Lionel Duke has added a new dimension and energy to the group.