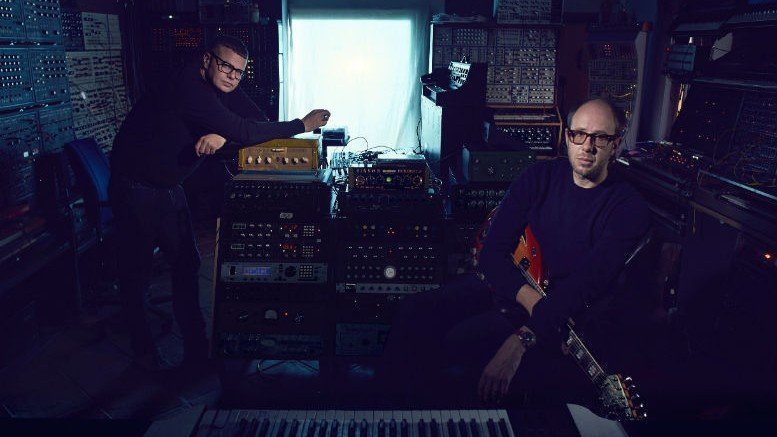 Forward-thinking duo The Chemical Brothers, drop this mega ‘Go’ Remix by the duo themselves titled ‘Edge Of Control Dub’.

The video for the massive track is directed by Michel Gondry, Partizan Films.

Here’s the hypnotically stunning video, directed by Adam Smith, to their Escher-esque rhythm track ‘Sometimes I Feel So Deserted’, available as an instant grat with pre-orders of their eighth studio album ‘Born In The Echoe’ (release date 17th July on Virgin EMI Records).