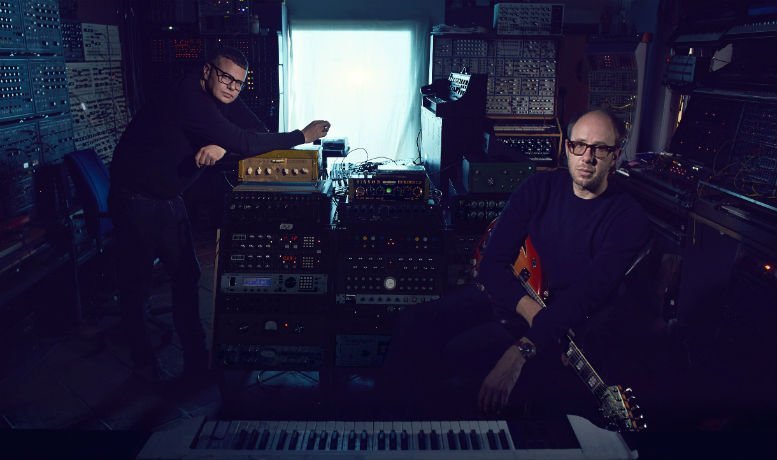 Forward-thinking duo The Chemical Brothers unveil this hypnotically stunning video, directed by Adam Smith, to their Escher-esque rhythm track ‘Sometimes I Feel So Deserted’, available as an instant grat with pre-orders of their eighth studio album ‘Born In The Echoe’ (release date 17th July on Virgin EMI Records).

‘Born In The Echoe’, released to coincide with headline slots at Glastonbury, Sonar and Bestival, its a futuristicly magnificent eleven-track collection of lean, propulsive machine driven music. 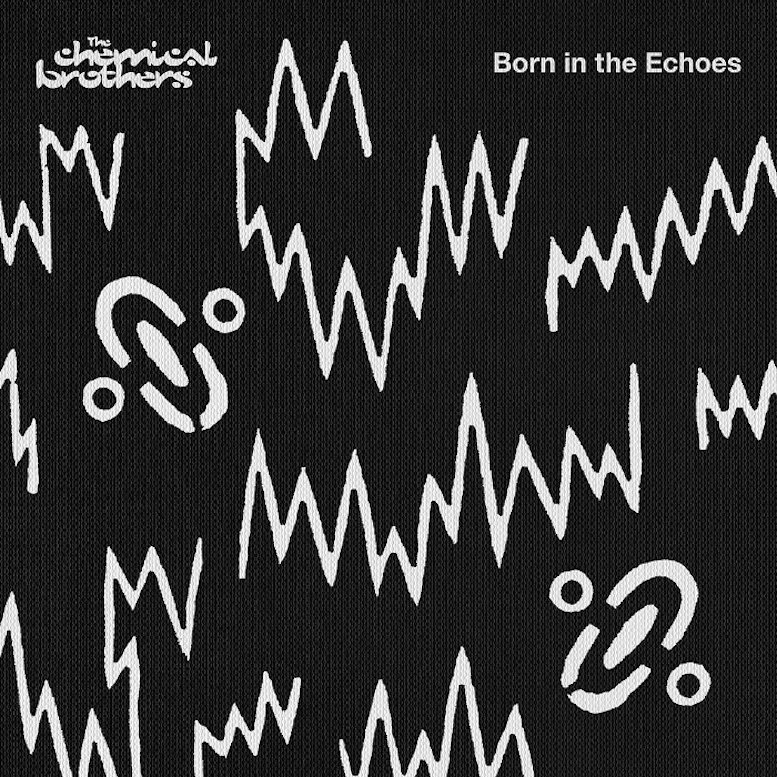