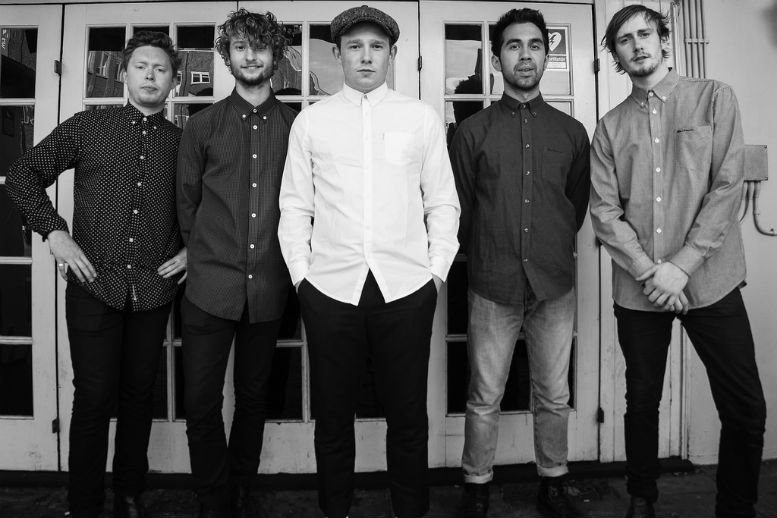 In a bid to pull UK live venues back from the brink of closure The Carnabys, have joined forces with Music Venue Trust in a proactive initiative called ‘Save Live Music’. For the campaign, the band put their album, ‘Too Much Never Enough’ up for pre-sale 3-months in advance of its release in August and will donate all their earnings to The Music Venue Trust.

Jack Mercer from The Carnabys said: “As a Live band, The Carnabys are second to none. We’re totally dependant on that Live venue scene being robust, supported and thriving. At the moment it is far from that. Music Venue Trust has some heavyweight support, is vocal and well regarded by the industry and has a clear set of plans on how to support this sector of the industry. We will donate all of the band’s revenue from the pre-sales of this album to ‘Save Live Music’ – I don’t think this has ever been done before; certainly not by a young up “It’s not all about TV shows and YouTube – sure they have a place, but not the only place – it’s like only being offered McDonalds and never being able to eat a decent meal again. Unless this attack on live music venues stops, then we will all be eating McPop Music in the UK and the era of Great British Music will be over.”