In a bid to pull UK live venues back from the brink of closure (worryingly 35% of London’s live music venues have closed since 2001, including landmark music venues such as The Marquee, Madam JoJos, The Astoria and 12Bar Club), the London-based exciting 5-piece The Carnabys – Ben Gittins, Mike Delizo, Jack Mercer, Frankie Connolly and James Morgan – have joined forces with Music Venue Trust in a proactive initiative called ‘Save Live Music’.

For the campaign, the band is putting their album, ‘Too Much Never Enough’ up for pre-sale 3-months in advance of its release in August and will donate all their earnings to The Music Venue Trust. Lifted from their forthcoming album here’re ‘Scars And Safety Pins’, a powerful and yet softly significant tune, about self harm and fragility. And their promising first single ‘Peaches and Bleach’.


Jack Mercer from The Carnabys explains: “As a Live band, The Carnabys are second to none. We’re totally dependant on that Live venue scene being robust, supported and thriving. At the moment it is far from that. Music Venue Trust has some heavyweight support, is vocal and well regarded by the industry and has a clear set of plans on how to support this sector of the industry. We will donate all of the band’s revenue from the pre-sales of this album to ‘Save Live Music’ – I don’t think this has ever been done before; certainly not by a young up “It’s not all about TV shows and YouTube – sure they have a place, but not the only place – it’s like only being offered McDonalds and never being able to eat a decent meal again. Unless this attack on live music venues stops, then we will all be eating McPop Music in the UK and the era of Great British Music will be over.” 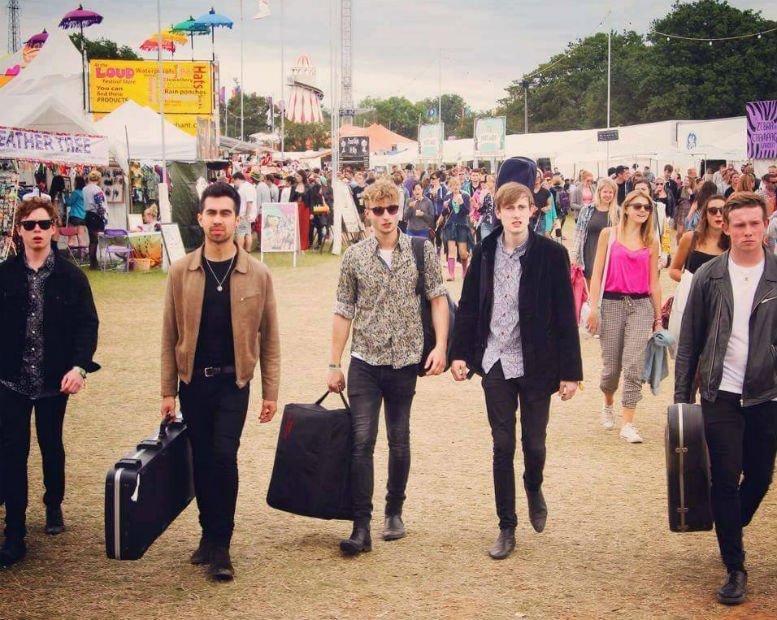 Imagine a world with no David Bowie, Rolling Stones, The Who, Led Zeppelin, Muse, Arctic Monkeys, Ed Sheeran…Even no Adele.

Mark Davyd, CEO, Music Venue Trust adds: “Venues and Artists need to work together to protect, secure and improve these venues so they are great spaces to play and to see live music. The Carnabys contribution will make a real difference to venues, raising the profile and directly supporting the work of Music Venue Trust so that we can continue to build a thriving network of live music venues across the UK.”