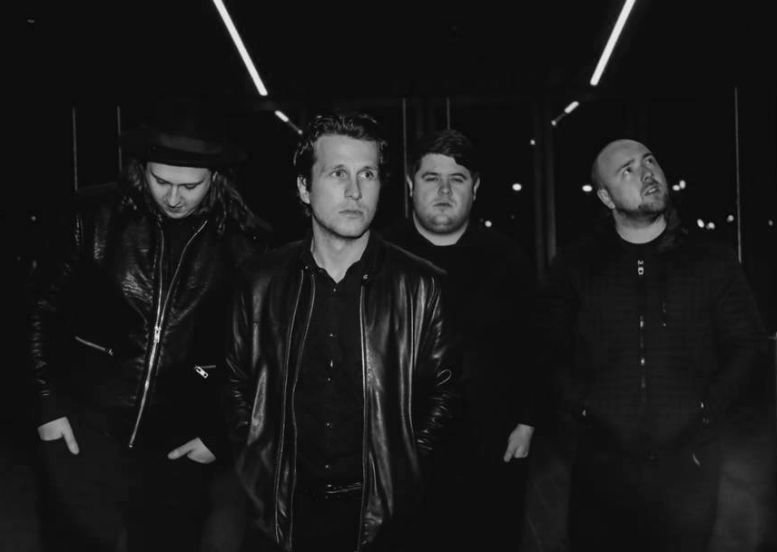 Following quickly on from their previous single ‘She Said’, Glasgow rockers The Calm Fiasco are set to release ‘Lose Control’ this Friday (22nd April via Chewy Records).

A much darker, brooding track than the more poppy ‘She Said’ it builds on a simple single chord riff which plays a call and response with the verse vocals.

As the song builds we move into a bridge where the band continue to hold the same chord, but with the rhythm turning more constant now before we’re release into the chorus, where thankfully, we’ve got the entry of a new chord. I really like this chorus, and not just for chord variation, the “woo-oos” are very singable an aspect which would make this a great live tune, the band demonstrating the talent for a hook which they demonstrated on their first single.

Sadly they’ve ended up departing too much from the core elements of what made ‘She Said’ a great song. Gone are the Phoenix and Two Door Cinema Club influences, which are instead replaced by a rather underpowered Vines, Subways or Raconteurs vibe. I wouldn’t say that a track that is not me thing is enough to put me off The Calm Fiasco as a band, they’ve got a good track record of producing some really nice tunes, so I will chalk this up to an experiment gone wrong. Still I would rather see bands taking those risks rather than producing the same thing over and over again.

If you’re a fan of the bands I’ve referenced above I would definitely say that it’s worth going an checking out ‘Lose Control’ and the rest of the bands back catalogue for yourself, after all this is just one writer’s opinion.