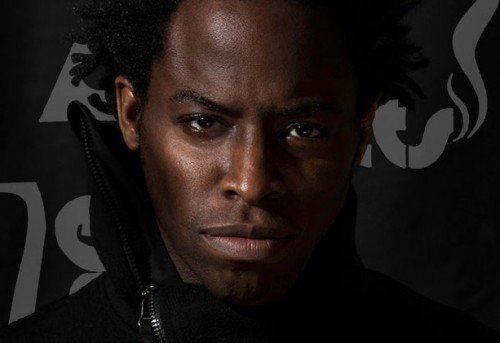 The title track is from The Bullitts debut album ‘They Die By Dawn & Other Short Stories’, released soon.

The track was one of the original inspirations behind Samuel’s excellent film ‘They Die By Dawn,’ which premiered at this year’s SXSW. 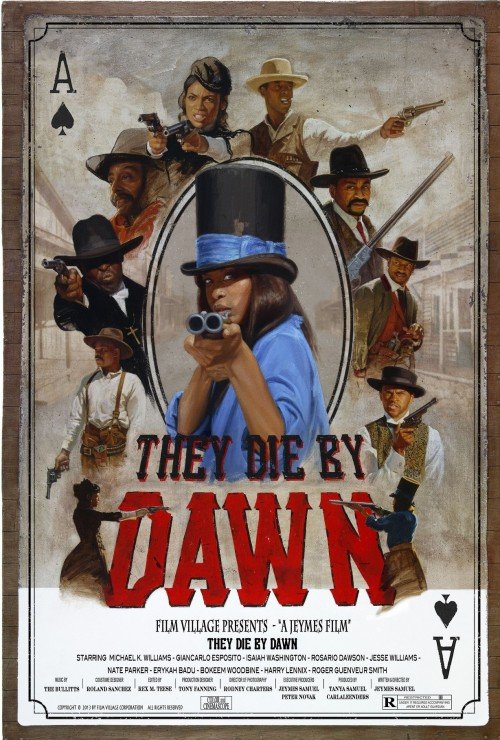 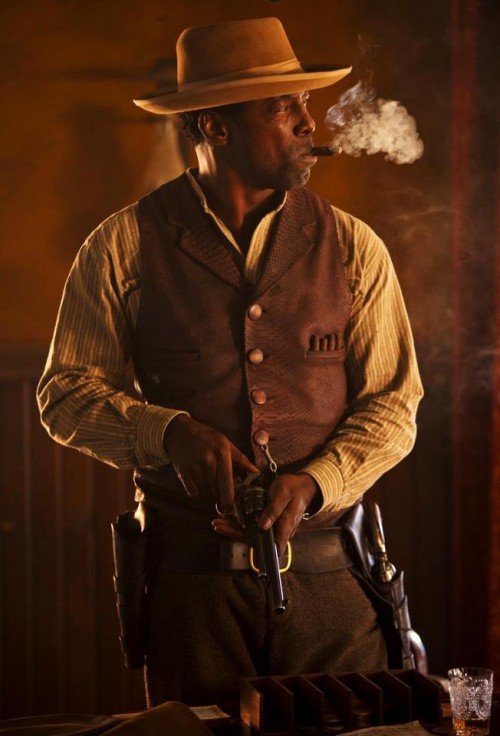 Look out for an upcoming collaboration between The Bullitts and Jay-Z on ‘Great Gatsby.’