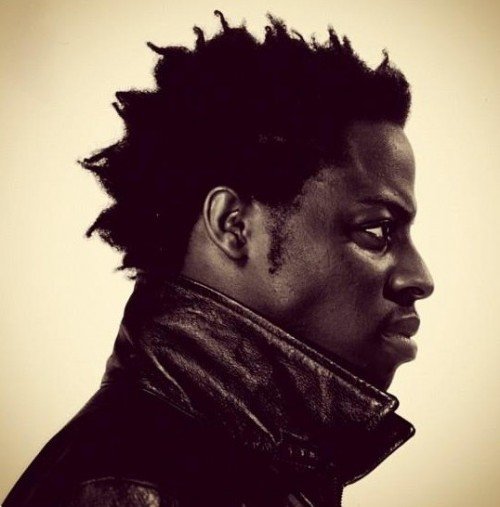 You can tell the pedigree of an artist by the company they keep and the calibre of talent they collaborate with. Which in turn makes The Bullitts (aka Jeymes Samuel singer/songwriter/producer/filmmaker ) a member of musical royalty.

Jeymes Samuel told us: “The name The Bullitts is the moniker I make music under and for me it signifies the removal of creative barriers and walls. I think, I create.”

In less than six months The Bullitts has served as executive music consultant on the soundtrack to The Great Gatsby (handpicked for the gig by Jay-Z,) released the genre busting single: ‘They Die By Dawn'(featuring Yasiin Bey aka Mos Def, Lucy Liu and Jay Electronica.) And premiered a buzzed much about short film for the single that features Erykah Badu, Rosario Dawson, Michael K. Williams.


The Bullitts’s debut CD ‘They Die By Dawn And Other Stories’ is out July 9.

THE BULLITTS Q&A: “WORKING WITH JAY Z AND BAZ LUHRMANN…AMAZING BEYOND WORDS!”