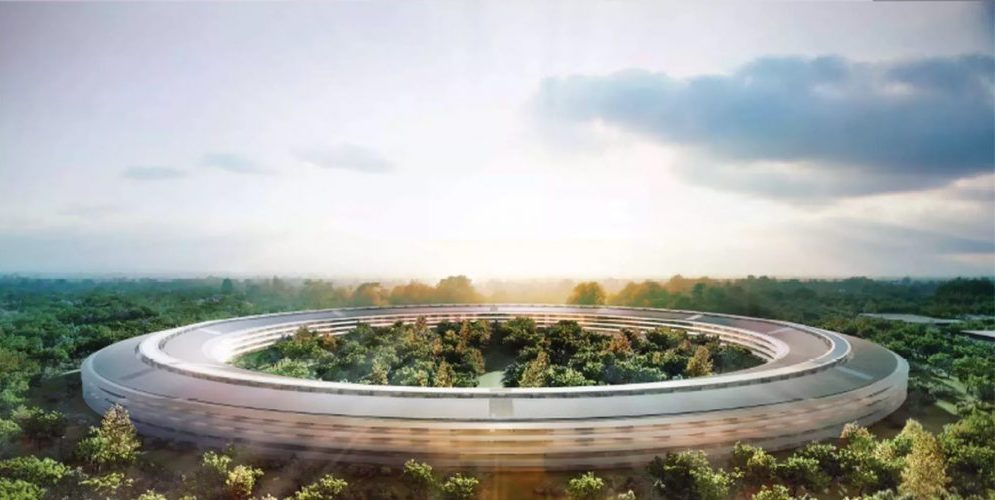 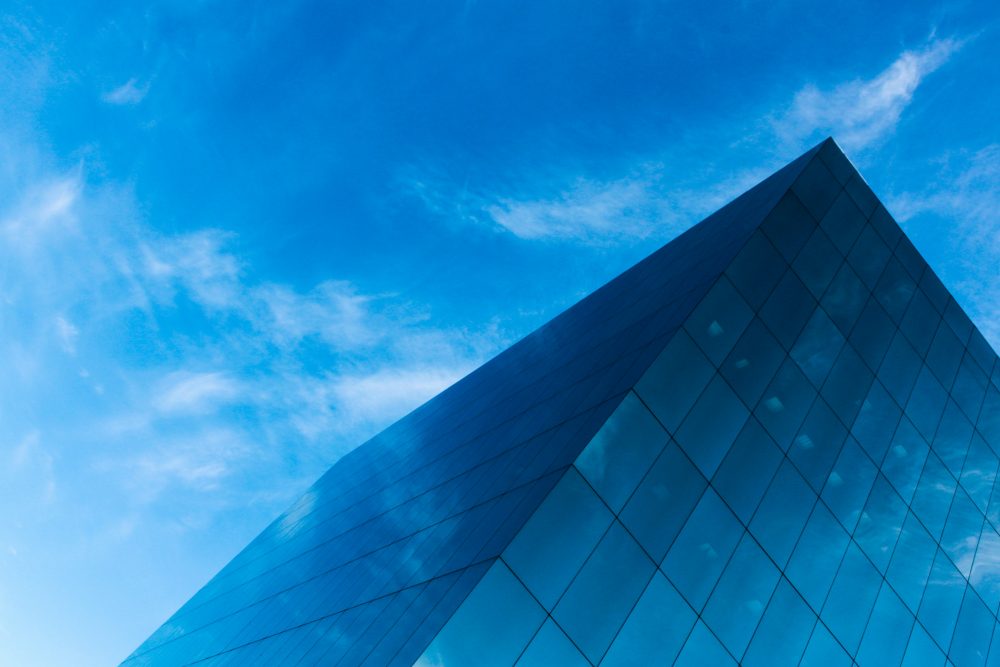 In a world where technology is charging forward at an alarming pace, it’s no wonder our buildings are starting to look like they came from those sci-fi movies we watched growing up! We’re able to build structures with over 160 floors, and buildings powered by solar energy. Structure design software experts, Oasys, take you on a virtual tour of these most incredible buildings in the world.

Did you hear? Apple moved to a new house. Worth a staggering $234.7bn, the company, which is now one of the biggest on the planet, was able to invest a further $5bn into a new building and move its tremendous workforce into a circular futuristic structure. The new office-space, which opened in April 2017 midway through construction, is made up of 175 acres — and is even bigger than The Pentagon.

The building is super-energy efficient, with a roof made of solar panels. The solar panels are capable of generating 17 megawatts of power (75% during peak daytime) and the company has aims to make the complex entirely powered by renewable energy in the future. Another four megawatts are powered through the use of biofuel and natural gas within the complex, using Bloom Energy Servers which are popular within the Californian region, with Google, Yahoo and Wal-Mart using them, too.

The design prioritised the use of natural heating, air control, and ventilation. To achieve this, air is allowed to flow freely between the inside and outside of the building, which can help assist for nine months of the entire year — highlighting the importance of such features in the DNA of design. 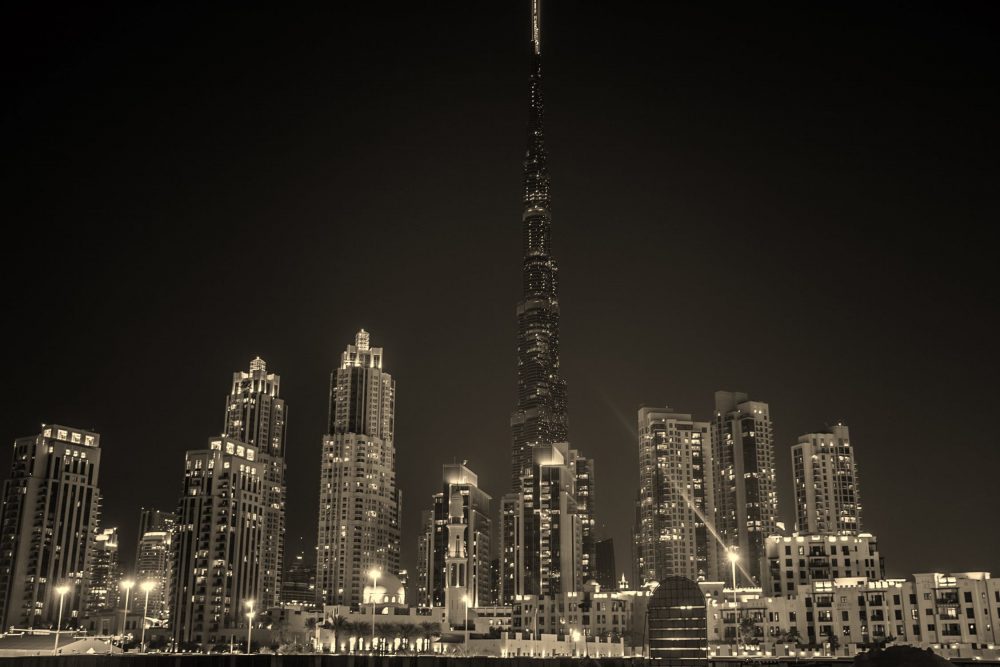 With over 160 floors and standing at 2,717 feet tall, the Burj Khalifa is the tallest structure in the world, at present. Starting construction in 2004 and finalising the project in 2008, many decisions had to be made to ensure that this neo-futurism structure was able to serve its purpose, acknowledging that it would be a free-standing building and understanding the hot climate it would be situated in.

The whole city of Dubai relies on an underground water network that sees salt water from the sea desalinated into fresh water. When the water hits the Burj, it is distributed to every corner of every floor on every level. However, with 163 floors, this can become a complicated process, which shows us just how special the Burj Khalifa actually is in terms of design.

Using one water pump was out of the question — the pressure required to get the water all the way to the top of the Burj in one water pipe would cause the pipe to explode. To counter this problem, the architects came up with a plan to help the water flow up the building in different stages.

The water supply starts at the bottom of the tower, then flows up to a 40th floor reservoir. From there, it is sent to a network of 200,000-gallon tanks up and down the building’s structure. As the water reaches the top, the water then travels back down under its own weight — it is said that 946,000 litres of water are supplied per day which also helps the building stay cool in the hot climate.

Staying cool is essential in a desert city like Dubai. Therefore, another water supply — an ice-chilled water system which is the first of its kind to be used in the Middle East — has also been implemented to enable substantial energy savings. 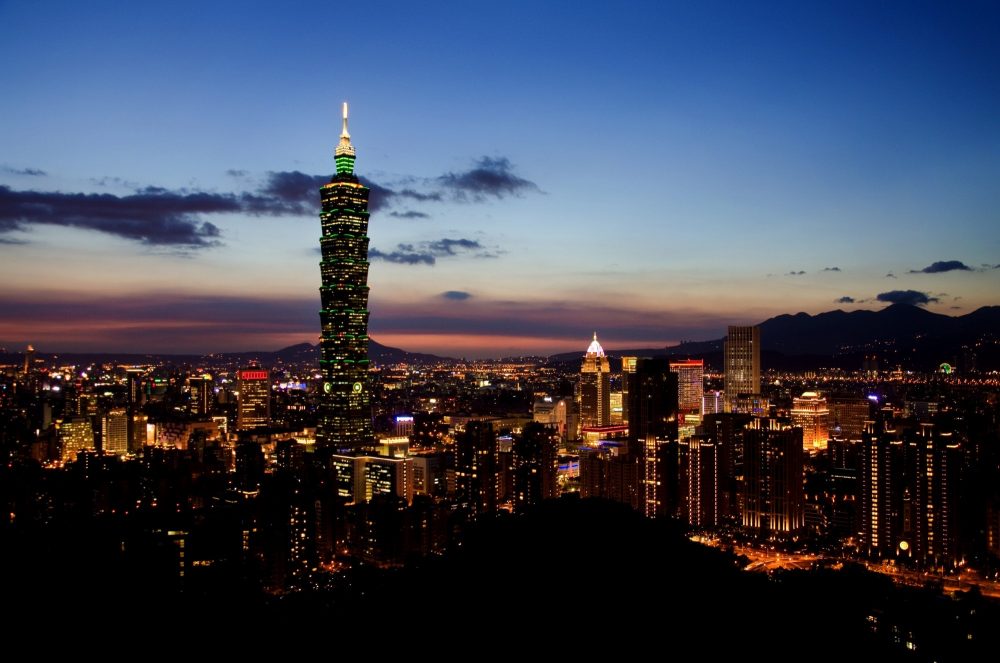 The next building on our list, the Taipei 101, was the previous holder of the ‘tallest building in the world’ crown. Up until 2016, the structure also had the fastest elevator on the planet, which could travel from the 5th to 89th floor in 37 seconds!

Taiwan has loads of different building types, with tradition looks like Fort Provintia, and super-cool structures like the Tuntex Sky Tower, which would feel right at home in the pages of a comic book. But what makes it so spectacular? Starting construction in 1999 and ending in 2004, the Taipei has 101 floors (if the name had not given it away) and is 1,666 ft in height — but the environmental factors that took over its design has changed the way we build for good.

However, Taiwan also has its fair share of natural diasters, like earthquakes. Their buildings have to be built to stand this. When it comes to Taipei 101, the structure can withstand high winds of 134 mph, which is due to the model prioritising resistance through the use of curtain walls, protected glass and high-performance steel. The walls can provide heat and ultraviolet protection by blocking external heat by 50%.

For a building as tall as the Taipei 101, support is key. The building has 36 steel columns, and eight ‘mega-columns’, which are steel columns with 10,000 pounds of concrete per inch. Sturdy! Within Taipei 101, there are outrigger trusses every eight floors which connect to the columns within the exterior to ensure secure resistance from probable natural disasters in and around Taiwan.

As our technology hurtles into the future, we’ll be seeing more and more super-builds like these! For example, London is set to have 13 new skyscrapers by 2026 — we know that these will be designed to uphold the ethical requirements for a modern-day structure.