Frontman Dominic McGuinness describes their sound as: “You know when you go to see a great film at the cinema and come out of it feeling like you’re the lead character, walking down the street like the Fonz or De Niro?…I want people listening to our band to feel like that”…Guitarist Dominic John adds: “People ask what sort of music we make, but if I say rock ‘n’ roll they instantly think of the fifties, it’s the same starting point in terms of the energy behind it, but it’s not referential and it’s really not about looking back. It’s seeing that danger and energy, but taking it somewhere else.”


‘The Making Of’ was produced by Mark Rankin (Queens Of The Stone Age, Bombay Bicycle Club), Chris ‘Merrick’ Hughes (Tears For Fears, Adam And The Ants) and Oli Bayston (Toy, Boxed In).

Speaking about the album’s artwork (below), created by illustrator Tomer Hanuka, McGuinness says: “The immediacy and impact of Tomer’s style marries perfectly to how we want our music to sound…The subject of most of the songs is a boy longing for a girl. We thought the cover should be inviting and dangerous so we asked Tomer to draw someone who is about to fuck off into the future and this is your chance to join her.” 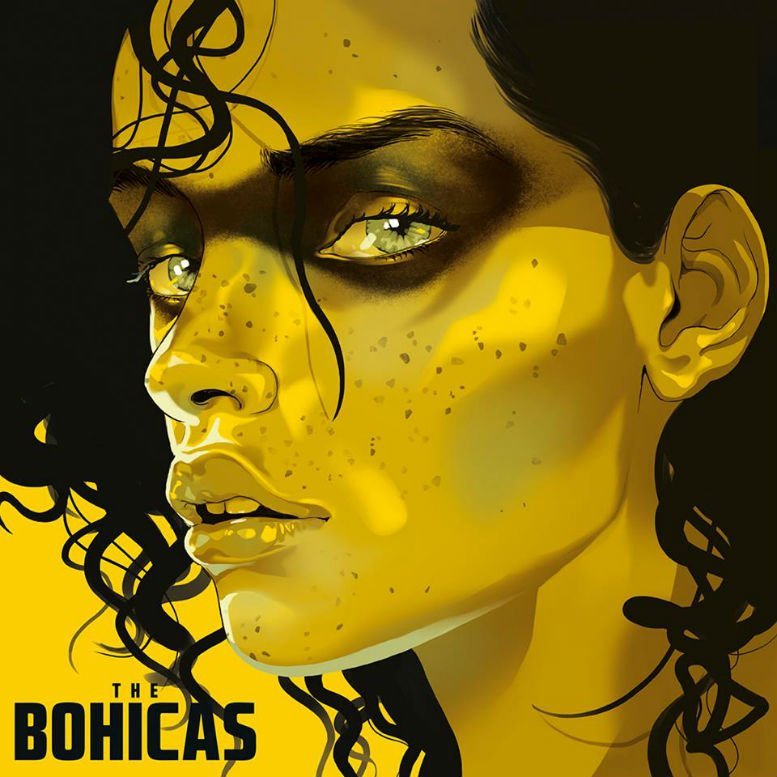