Six-time Grammy Award-winning, multi-platinum recording artists The Black Eyes Peas release their sixth album, The Beginning, today on Interscope Records. “The Time (Dirty Bit),” the first single from The Beginning, went straight to No. 1 on iTunes in 11 countries, including Canada, Australia, France, Germany, and Mexico. 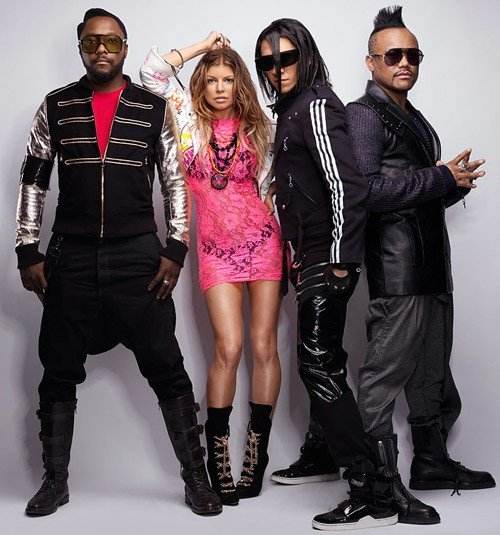 The Black Eyed Peas performed, “The Time (Dirty Bit),” at the 2010 American Music Awards, where they took home the award for “Favorite Pop Rock Band/Duo/Group.”

Oprah Winfrey invited the group to perform on her “Ultimate Favorite Things” episode on November 19th, calling them “my favorite group and one of my favorite things.” 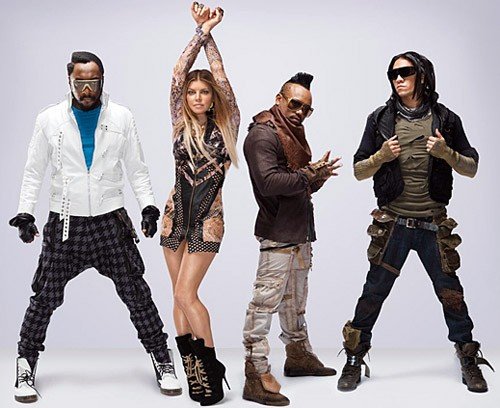 The Black Eyed Peas will perform during The Bridgestone Super Bowl XLV Halftime Show on FOX at Cowboys Stadium in North Texas on Sunday, February 6th, 2011.

They join an esteemed list of artists â€”The Who, Bruce Springsteen & The E Street Band, Tom Petty and the Heartbreakers, Prince, the Rolling Stones, Paul McCartney, and U2 â€” who’ve performed during the show, which is the most-watched musical event of the year. More than 153 million viewers in the U.S. alone watched last year’s telecast.

Those who buy The Beginning can win a chance to be the group’s special guest at the Bridgestone Halftime Show in Dallas. See official rules at: www.BlackEyedPeas.com/TheBigWinning.

The Beginning is the follow-up to The Black Eyed Peas’ blockbuster album The E.N.D., which has sold more than 11 million copies worldwide while spending 52 weeks on the Billboard Top 200 chart.

It is also the first album in two decades by a duo or group to yield five Top 10 songs on Billboard’s Hot 100 chart, including the No. 1 hits “Boom Boom Pow,” “I Gotta Feeling” (which is the best-selling digital song in SoundScan history), and “Imma Be,” as well as the Top 10’s “Meet Me Halfway” and “Rock That Body.” T

he quartet, comprised of will.i.am, Fergie, apl.de.ap, and Taboo, has logged more than 300 headline tour dates in 29 countries with more than 2.2 million tickets sold.
www.BlackEyedPeas.com