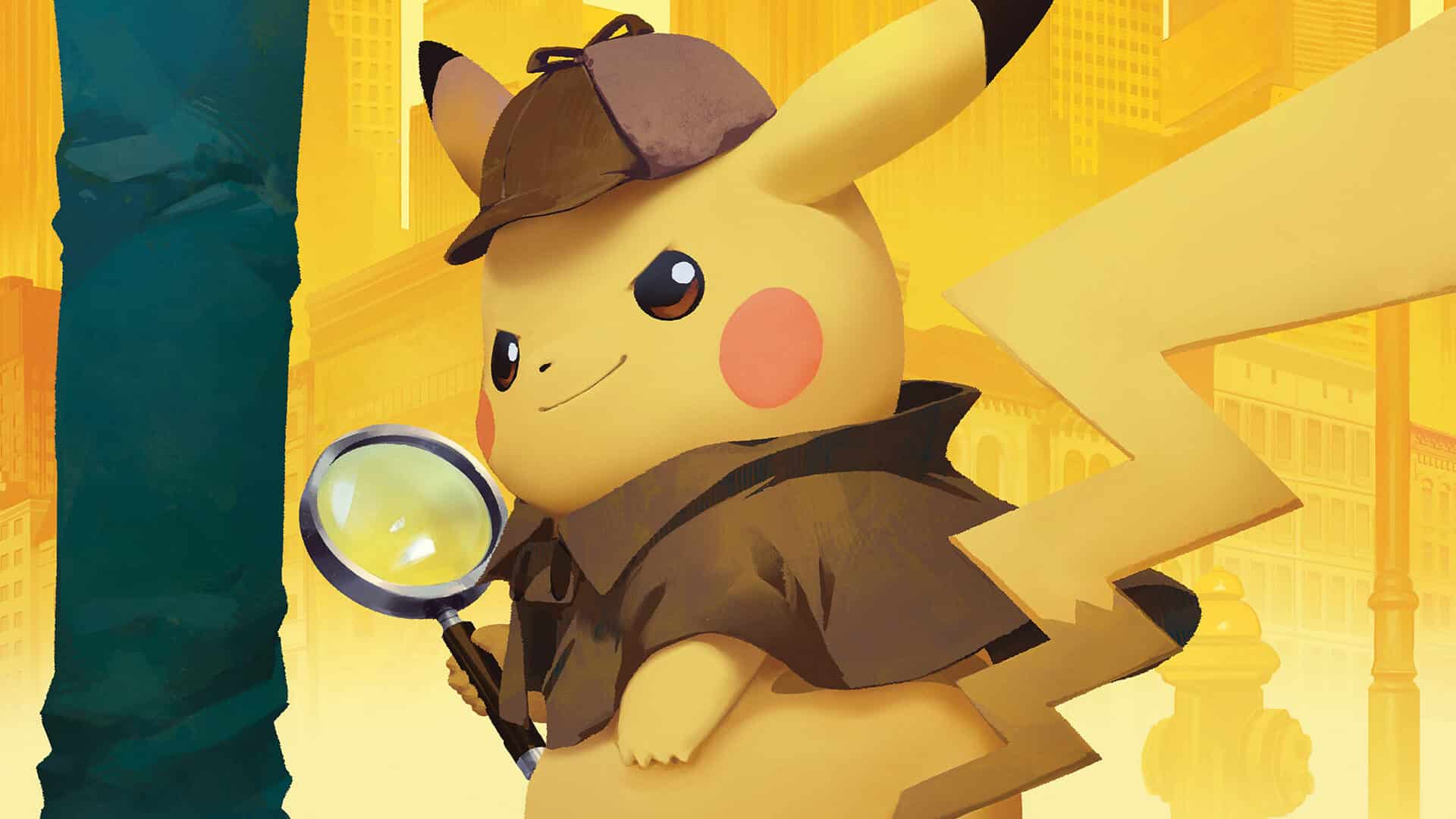 But games based on musicians and bands? Well, they’re far, far rarer. Why? Well, it makes a good deal of sense for them to be uncommon – most bands don’t have a particularly strong sense of narrative because, well, they’re bands, not books

However, that hasn’t stopped developers creating games based on some of the most popular musicians of the day. We’ve seen plenty of examples, from slots games like Motörhead and Guns ‘n’ Roses featured at Ted Bingo alongside bingo games online, to fully featured music-inspired titles like Brutal Legends.

But who had their own major game releases? Join us as we take a look.

Released for the Amiga, Amstrad CPC, Arcade, Atari ST, Commodore 64, MS-DOS, MSX, Sega and ZX Spectrum, Michael Jackson’s Moonwalker was based on the film of the same name and had the King of Pop dancing, moonwalking and throwing hats to defeat his foes in a side-scrolling action game.

It’s something of a cult classic these days and features 8-bit versions of some of his most popular songs from the era.

With an exceptionally unwieldy title, KISS: Psycho Circus: The Nightmare Child hit the Dreamcast and PC in 2000, based on a Todd MacFarlane series of comics based on the group’s 18th studio album Psycho Circus.

Faced with the difficult task of making a KISS video game in the 21st century, Third Law Interactive crafted a story about a KISS tribute act who received superhuman abilities and built a first-person shooter. Results were mixed, it’s fair to say.

One of the earliest musician-based video games was Journey’s Journey Escape, released in 1982 on the Atari 2600 console.

1982 found the band at the peak of their pre-Glee revival powers and this vertical scrolling game had you “guide each Journey Band Member past hordes of Love-Crazed Groupies, Sneaky Photographers, and Shifty-Eyed Promoters to the safety of the Journey Escape Vehicle in time to make the next concert”, according to the games manual.

There are few groups with the kind of persona which would lend itself perfectly to a video game adaptation, but the Wu-Tang Clan are certainly one of them.

The hip-hop collective worked on the 1999 PlayStation fighter Wu-Tang: Shaolin Style, which featured a hilarious Wu-Tang storyline (told through FMV sequences), voiceovers from the Clan and bespoke RZA-produced music throughout. It’s a genuinely great game and gave birth to one of the most highly coveted special edition controllers of all time – the ‘Wu-Tang’ controller – which was all at once highly impractical and extremely desirable.

What’s your favourite game based on a band or musician? Let us know in the comment section below.