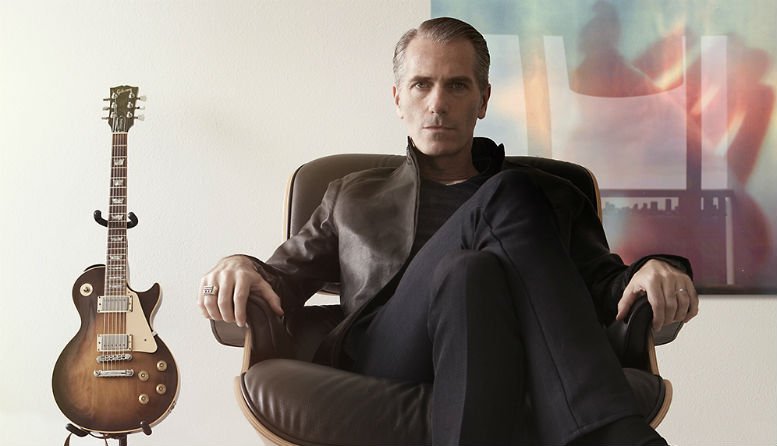 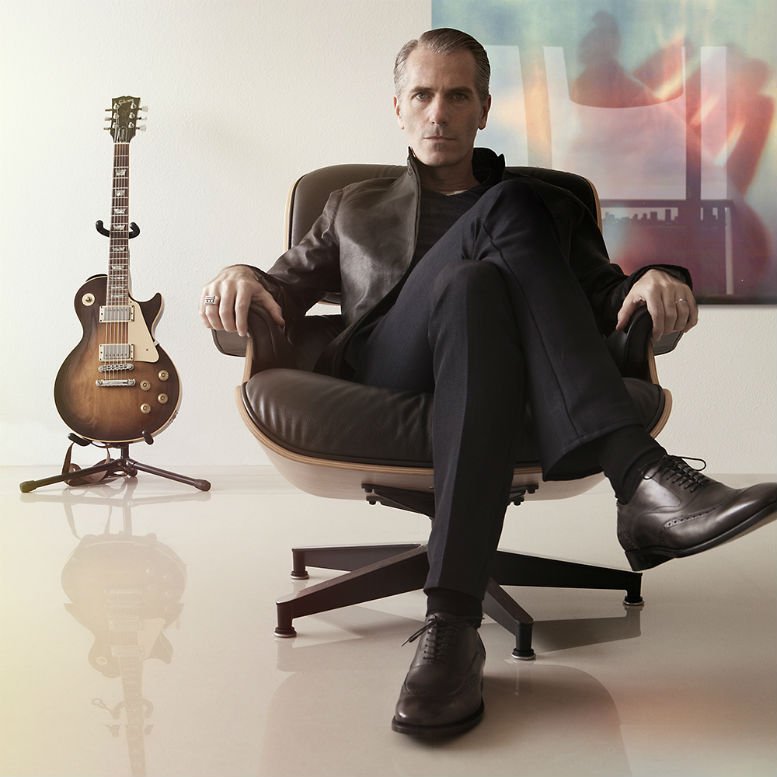 Brooklyn based artist Matthew Bannister aka The Beautiful Fear, shares his considerations on his latest single ‘Never Yesterday’ – released on 9th September via Addictaclique Records – a life reflective, Pink Floyd-esque and darkly majestic tune, which is taken from his latest album ‘One’, the first instalment of a two part project.

Hi, how are you today?

I am alive, there are no bombs being dropped on Brooklyn and for that I am very thankful. I have had a productive morning recording a few parts for a song called ‘Design Disease’ which will be probably the first song we release from the next record. It’s a long song with a lot of mood swings.

What initially inspired you to create the ‘The Beautiful Fear’ project?

I had started a new relationship in 2006 and things were looking up. I was coming out of a pretty dark passage in my life. I took my instruments out of storage and started to play again. Just noodling about in my apartment. Over the course of the next five years I had started to write bits and pieces, but without a band I had no forum to develop the work.

I was introduced to the idea of a home recording studio and I slowly invested time into learning the various software required. I contacted an old friend, Carl Negin (a former band mate), and encouraged him to build a mirror studio so we could embark on creating some music together. 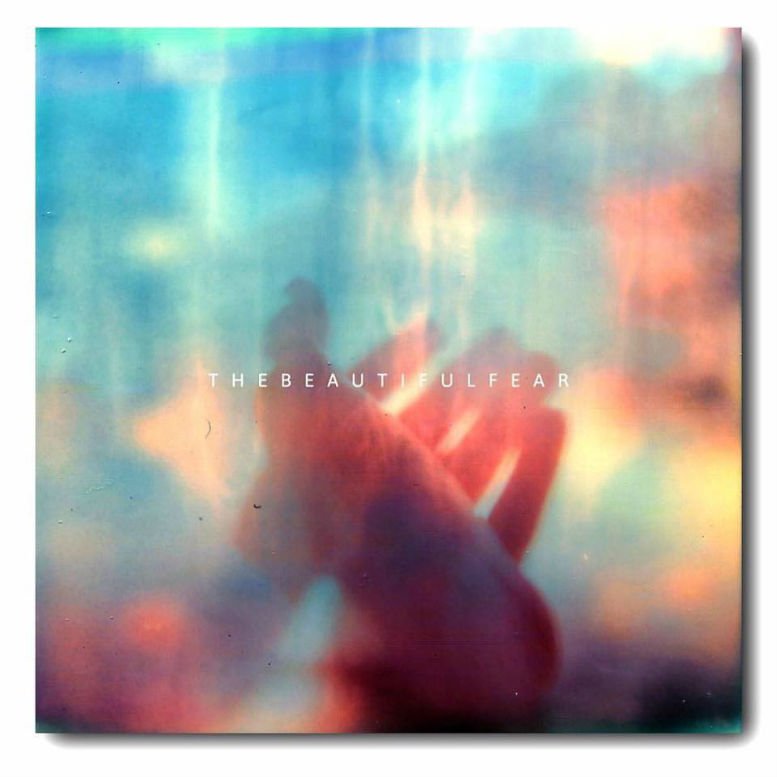 We had fallen out of touch and it seemed like a good excuse for us to remotely chase after something together. At the beginning there was little intention to release anything, but as the work developed I felt that it was something I did want to share regardless of how private the content was.

The album is a concept album about depression and addiction. The process of writing and recording the work has been my therapy. ‘The Beautiful Fear’ is a term I created to describe the frightening yet beautiful changes one has to make to evolve…become better. The project is about getting rid of a shit load of baggage.

In its current form it’s more of a virtual project than a ‘band’. Another friend, Woody Pak is also contributing to the next album. That’s three of us all working remotely separated by oceans and time zones. Live it’s just me and an acoustic guitar. In that forum I tell stories and try and bring some levity to the dark material with some impromptu British self deprecation.

What’s your new single ‘Never Yesterday’ all about?

It’s hard for me to explain what my songs are really about. Partially because it’s super personal (yes, I know how utterly absurd that may seem) and because I hope the audience finds their own meaning and purpose in the song.

With that said…on the surface Never Yesterday is about a loss of genius loci…my sense of place. It’s a relationship collapse song, not isolated to just a person- to-person relationship, but my relationship with just about everything including myself. It’s about a painful time and events that I associate with a city. In that sense New York is the stage set, it gets the blame and plays the surrogate object of my discontent.

It’s the frame and the excuse I used, for where I found myself. I started writing the song in 2009, but didn’t finish the lyrics until 2012, at the tail end of the recession. The exhausting kill or be killed attitude in the city also became part of the mood in the song. It’s a highly nostalgic, yet bitter song. I sincerely miss the old New York, and I resent what it has become. Zooming further out it’s a song that contains lot of disparate emotions and fragmented memories from many years all overflowing in the form an emotional ‘collapse’.

The experience of anxiety works in parallel this way. One feels this pending desperation and doom yet one can’t identify what exactly it is. It’s the sum of all the things that won’t let your mind rest. It’s not one theme or single narrative. On the album the song represents the last stage before the beginnings of ‘acceptance’ finally starts to introduce itself.

TWO is heavily themed in the idea of alternating denial and acceptance. File ‘Never Yesterday’ under the category of ‘I am completely and utterly lost”. An appropriate way to end part one of a two-part concept album.

Has creating music been something you’ve always wanted to do?

Yes. I regret not studying music though. I studied art and architecture and while they have both been good foundations for the creative process, nothing compares to joy I get from making music. I wish I were classically trained. Music is incredibly challenging and rewarding. Some days, music is all I think about.

If you could collaborate with any artist (alive or dead), who would it be?

I would like to collaborate with George Martin. I think he would get the most out of me, and the possibility of learning from him would be pure gold. If you have a working time machine then I’d like to do a duet with my grandfather. He had a beautiful voice. George Martin would produce the session.

Can you describe your sound in five words?

Cinemanic dream sequenced art rock. (cinemanic is not a typo)

What can we expect from The Beautiful Fear over the upcoming months?

Well, we have the release of the ‘Never Yesterday’ video and I will also be sharing some live tracks filmed at a gig in NYC earlier this year. Otherwise it’s all about chipping away at the next album.