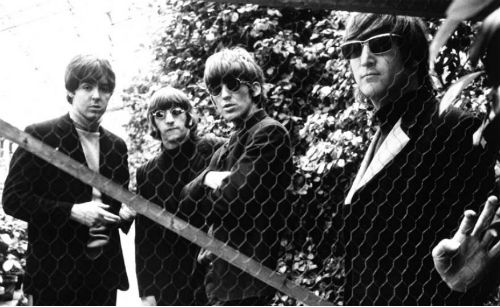 GREAT NEWS! ‘The Beatles Live at The BBC: Volume 2’, will be released Monday, November 11 in 2CD and 180-gram vinyl packages with a 48-page booklet.

In the BBC’s studios The Beatles performed music for a variety of radio shows.

Thrilled to hear these exciting recordings again, Paul McCartney said, “There’s a lot of energy and spirit. We are going for it, not holding back at all, trying to put in the best performance of our lifetimes.” 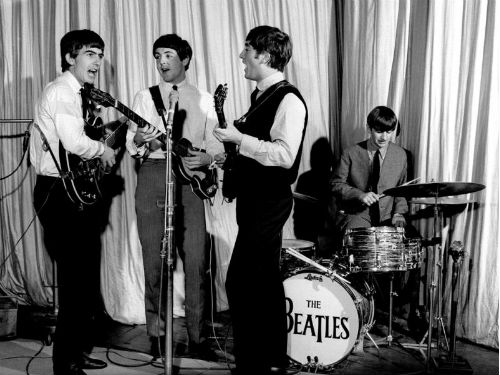 The Beatles’ tribute to the BBC’s most important pop show of the early ’60s – “Happy Birthday, Dear Saturday Club” – is another surprise. As John Lennon recalled in 1980, “We did a lot of tracks that were never on record for Saturday Club – they were well recorded, too.” 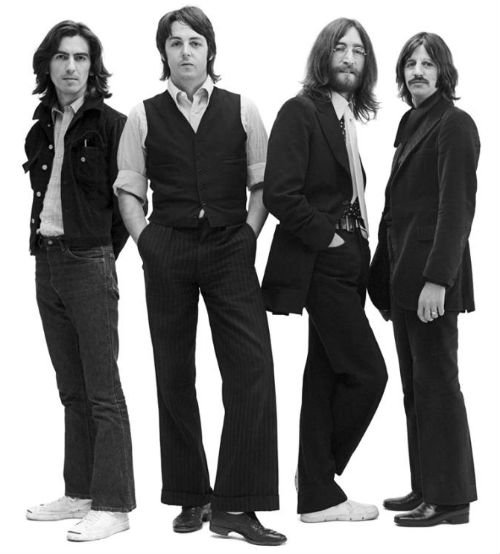 Paul remembers, “We’d been raised on the BBC radio programs. One of the big things in our week was Saturday Club – this great show was playing the kind of music we loved, so that was something we really aspired to.” 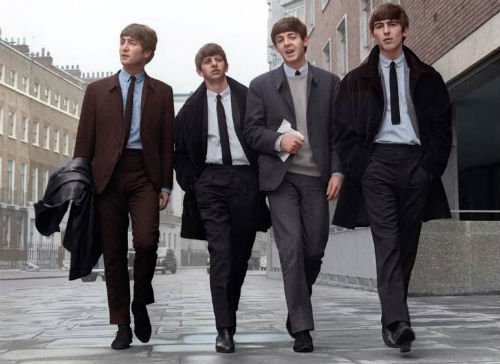 Ten of On Air’s songs were never recorded by the group for EMI in the 1960s, including two making their debuts with the new release: The Beatles’ direct-to-air performance of Chuck Berry’s “I’m Talking About You” and a rocking cover of the standard “Beautiful Dreamer.”

On Air also includes different versions of six rarities heard on the 1994 BBC collection: Little Richard’s “Lucille,” Chuck Berry’s “Memphis, Tennessee,” Chan Romero’s “The Hippy Hippy Shake,” Ray Charles’ “I Got A Woman,” and two songs they learned from records by Carl Perkins, “Glad All Over” and “Sure To Fall.”