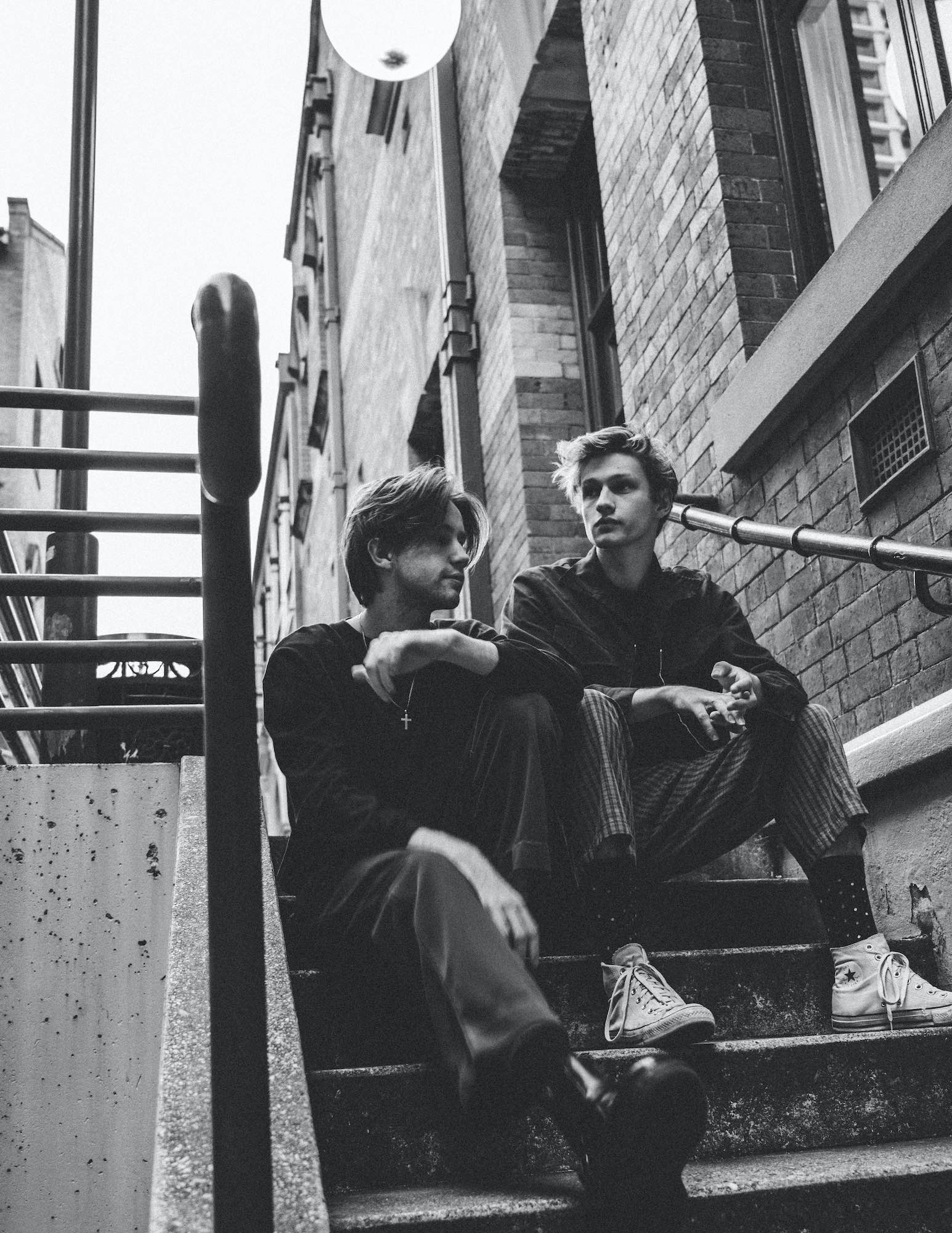 All eyes have been on The Beamish Brothers since they teased their anthemic single Nature on national TV during the Eurovision Australia Decides broadcast, for which they were runner-ups. The duo (comprised of Ben and Jeremy Beamish) amassed over 9 million streams on their former moniker The Beamish Boys before launching their new project last year. The change led to the release of their debut, 4-track EP Brutalism, which was met with critical acclaim.

Now, The Beamish Brothers have finally officially released Nature via BonFire Records, and it definitely lives up to the hype. The empowering vibe carries multiple lyrical references to mother nature and how humans exploit the earth, driven by the duo’s stunning vocal performance over lush, alt-pop production. It’s a great message of triumph over abuse, and will definitely aid The Beamish Brothers in taking their buzzing career to the next level.

“Our song Nature is one that’s all about reclaiming one’s power after abuse” explains Ben, while Jeremy adds: “We really wanted to write a song about the way humans exploit our earth, from the perspective of Mother Nature, so that’s what this song is all about.”