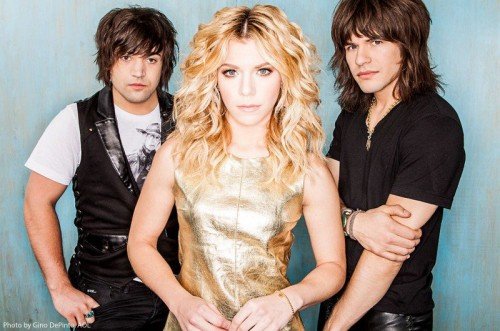 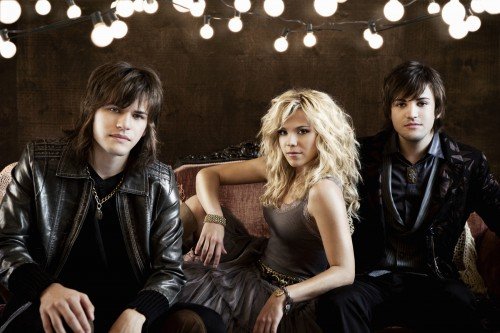 ‘Pioneer’ enables The Band Perry to accomplish one of its primary goals: to bring the romantic mystique of bands back to music — something they’ve dreamed of doing ever since forming the group in Mobile, Alabama, where the Perry kids moved with their parents after a childhood spent in Jackson, Mississippi.