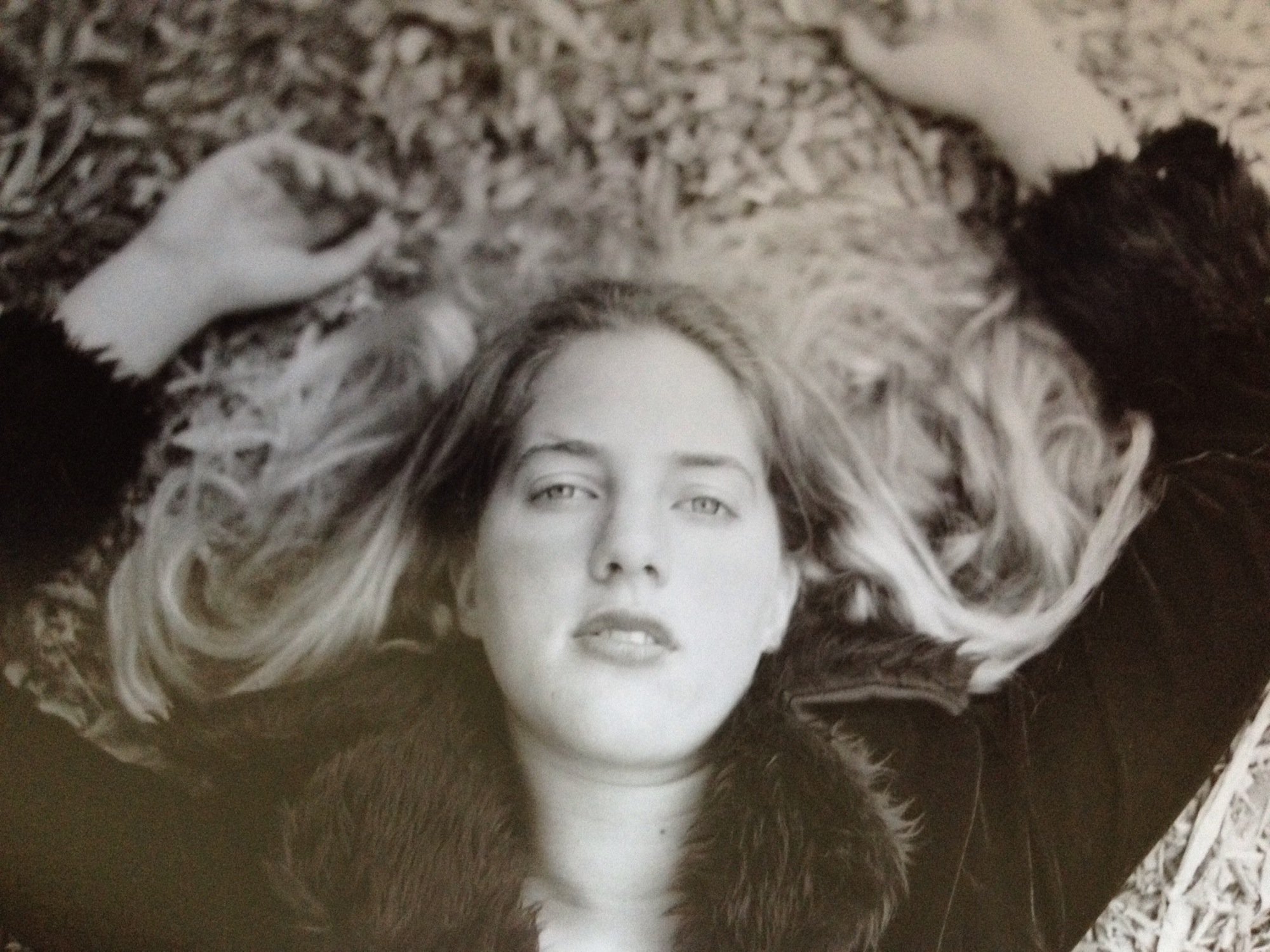 Following on from their successful debut album Love Me, The Antipop Mvmt have dropped a cover of the 1994 hit No Need To Argue by The Cranberries. Having long been a fan of the 80s rock ensemble, their new cover will be released on the 18th anniversary of legendary vocalist Dolores’ passing.

Ophelia X explains: “Dolores O’Riordan of the Cranberries is one of my greatest idols. She is the reason I started writing my own songs. I can’t think of records that I had on repeat more than the Cranberries as a 90’s teen. She was with me for literally every heartbreak and every time I listen to their music I am taken back to a montage of my teenage and young adult self. When she passed it felt like heartbreak. I wanted to do something to honor her this year, to pay respect. The cover actually contains 7 of their songs within the song … I’m curious if folks can pick them out – some are very obvious and some very subtle.”

Created by LGBTQ+ artist Ophelia X, The Antipop Mvmt is a musical project inspired by artists such as Lorde and Halsey. The intimate and extremely emotive track, No Need To Argue is a shining example of the creative capabilities of an emerging artist. Led by delicate piano notes, the deeply moving tracks washes over the listener, sailing them away on an enchanting and all-consuming journey.