Downpatrickâ€™s very own rock â€™nâ€™ roll band The Answer will be performing an intimate gig in the Spring & Airbrake THIS Thursday 18th October before they take to the stage with Rock Gods AC/DC for the North American leg of their Black Ice Tour!
“It is an honour and a privilege for The Answer to be offered the opportunity to support probably the greatest rock ‘n’ roll act on the planet. We are incredibly humbled.”- Lead singer Cormac Neeson 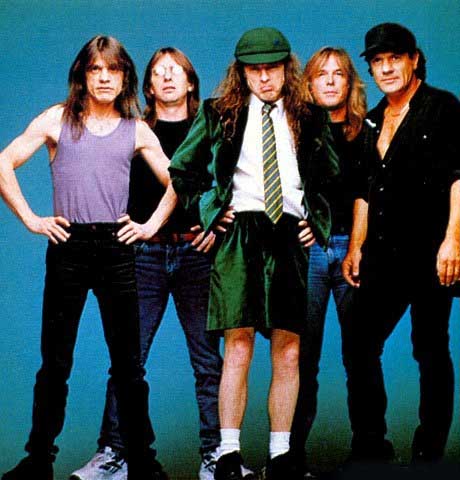 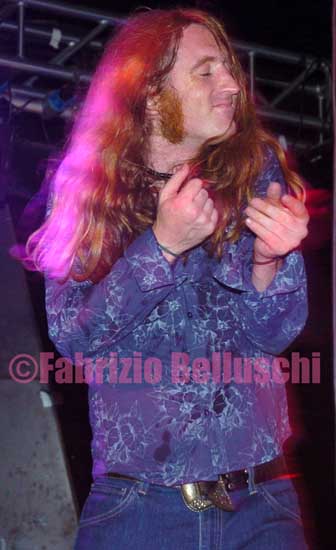 The Answer will be the opening act for the imminent North American leg of AC/DC’s Black Ice World tour. The tour runs between the 28th October to the 31st of January, with highlights including dates at New York’s Madison Square Garden on November 12th + 13th, and two shows at The Forum in Los Angeles on December the 6th and 8th. Prior to the AC/DC shows The Answer will be performing their New York debut at a CMJ show at The Crash Mansion on October 25th.
THE ANSWER
Plus Special Guests INCH HIGH
THIS Thursday 16th October 2008
Spring & Airbrake
Doors 7.30pm
Tickets Â£6.00
Tickets on sale from Katy Dalyâ€™s, Zavvi & all usual Ticketmaster outlets. Credit card bookings & info: 0870 2434455 or book online at geturticket.com /ticketmaster.ie
The Answer pix by Â©Fabrizio Belluschi