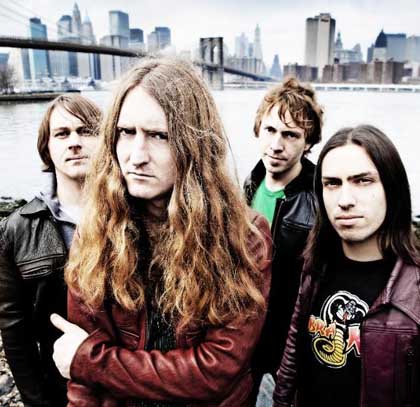 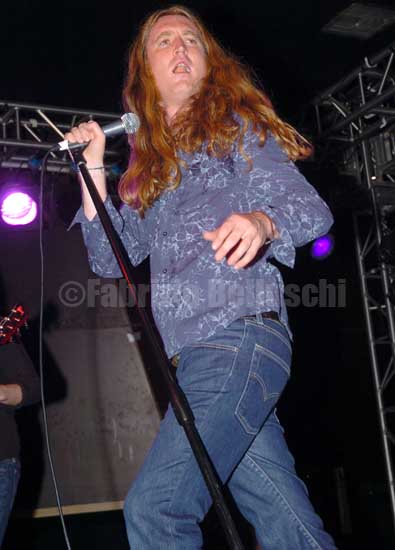 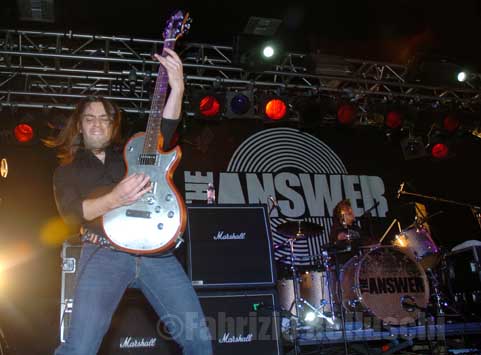 But before this you can see the band at an exclusive signing on April 20th at HMV, Donegall Arcade, Belfast â€“ at 1pm SHARP â€“ not only will the guys be signing copies of â€˜Everyday Demonsâ€™ but there will be a draw to win 2 tickets to see THE ANSWER play with AC/DC at Punchestown Racecourse on June 28th â€“ plus a back stage meet with the band as well. (Please note, NO transport or accommodation will be provided)

The new albumâ€™s high UK chart placing comes quickly after the January success in Japan where â€˜Everyday Demonsâ€™ entered the international Japanese album charts at number 8! There is heightened expectation also in Europe and the US, where â€˜Everyday Demonsâ€™ has also been released. The USA has already seen an iTunes â€˜Single of the weekâ€™ of the album track â€˜Demon Eyesâ€™ which was downloaded over 280,000 times last week.

THE ANSWER will also be main support on all of the AC/DC European and UK stadium shows across the summer (Wembley, Hampden Park and Punchestown, Dublin), which is in addition to their European Arena tour, currently ongoing on across Europe (UK in April).