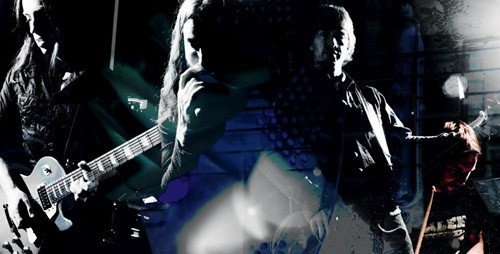 
Cormac Neeson says: “That’s right folks the ROAD LESS TRAVELLED TOUR preparations are heating up. Mick is dusting down his trusty leathers, Paul’s brushing up on his Irish, Welsh, Scots Gaelic, Cornish, German and English for that matter, and James is beginning to break stuff for no apparent reason. The signs are good people. Make sure you don’t miss this one!!

The first part of the New Horizon tour was absolutely fantastic and we’re back in a big way. We’re really looking forward to getting out in spring 2014 to perform in some towns and cities where we haven’t been for a few years. It’s a true ‘Road Less Travelled’ tour!!”

The band were also honoured and privileged that the late Storm Thorgerson and his team saw fit to design the artwork for the new album and Storm was working on final ideas for the album cover just before his sad passing. 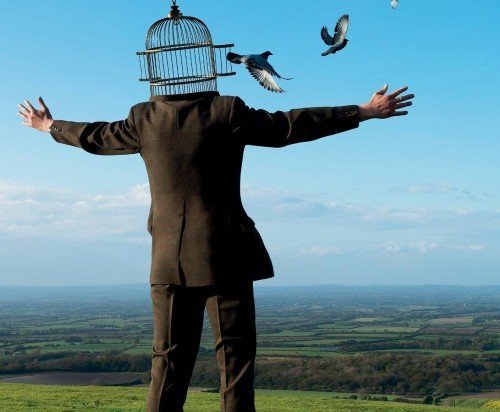