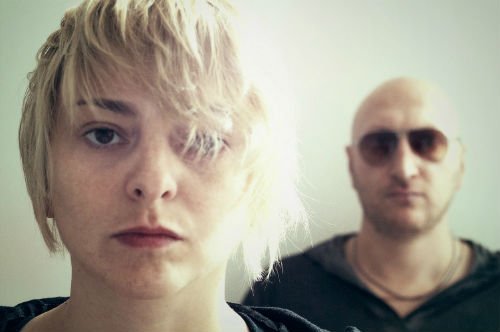 London based Alternative Rock duo The Actions – Silty (vocals and bass guitar) + Mo Stellato (guitar) – have produced a collection of dark, brooding vignettes married together to create an otherworldly snapshot of a bleak dystopian future. EP ‘Indefensible’ is out 5th April on Niteo Records.

On EP track ‘Counting All Days’ the bands ability to straddle genres is apparent. The dream-like sound that permeates the likes of Portishead is spliced with guitar pieces akin to 80’s new wave favourites The Cure. There are definite nods to bands of yesteryear compiled in such a way, that there is a modern twist, making The Actions even more intriguing.

Hello the The Actions how are you?

For the readers who haven’t heard your music before how would you describe your sound?


What is the scene like in London at the moment? Any bands you would recommend?

London’s scene is quite eclectic and full of talents, it’s very tough to recommend one act in particular. This place is crammed full of cool venues and there are tons of live gigs every night. It’s always worth to go and see new acts performing live and in case you see Roger Mairlot (The Gig Slut) popping around, you’re at the right gig!

Where do you think the band fit musically in today’s climate?

Well, a solid music scene identity is missing today. There’s no strong movement like ten years ago apart from neo-folk bands which we are not. We find us fitting great in today’s varied music scene because our sound is multifaceted and it can’t be easily assigned to a defined genre. Today people pick the music they want to listen to from the internet, making their own podcasts despite of genre. Your music has to be good of course.

You will be releasing your EP Indefensible on April 5th. What are the themes contained in the record?

The songs on the EP span different themes, from critical approach on Western Society to human relationships, to mental trips into your inner feelings… 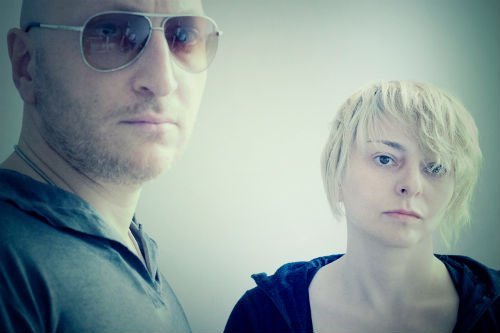 Well, there’s no routine in the way we write our songs. We’re both songwriters and producers. Sometimes a song comes from a bass line or a guitar riff. Sometimes it’s just the urge of layering a musical landscape under new lyrics.

We’ve been very lucky to get the chance to open for big acts like R.E.M., Green Day, Garbage, I Am Kloot, Distillers. They’ve been all rewarding experiences that certainly brought our musicianship to a further level. If we could choose an artist to support we’d definitely go for Massive Attack.

What can fans expect from The Actions live show?

Good songs, unconventional arrangements, a powerful performance, a psychedelic trip to dig with your eyes closed.

After summer shows we’ll go back in the studio to craft the new album which we are already working on. You can keep yourself updated about The Actions joining our mailing list here.